Digiko, Usada, and Puchiko are back together for a limited time 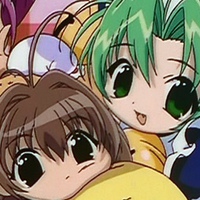 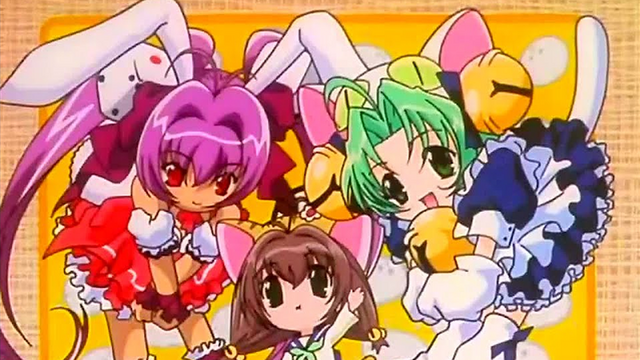 Gamers mascot Di Gi Charat has been partying hard, celebrating a series of 20th anniversaries related to the franchise. But the party isn't over yet: now it's D.U.P.'s turn!

Named for the trio of heroines from the original series (Dejiko, Usada, and Puchiko), D.U.P. consisted of Di Gi Charat's three lead voice actresses. They recorded singles for the series, including the popular "Party Night" track, and eventually closed out activities with 2004's "FINAL PARTY NIGHT" event. 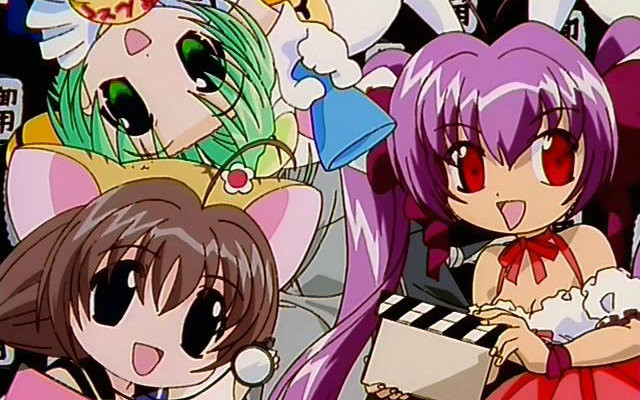 The trio's new anniversary Twitter account features tweets from Asami Sanada (Dejiko), Kyoko Hikami (Usada), and Miyuki Sawashiro (Puchiko). A talk show event bringing them back together again onstage is scheduled for January 12, 2020. As a teaser, they also tweeted a photo from a recent meeting, featuring a stack of DVDs of their live shows:

Details on the live event will be coming soon.