Roll up to the Azur Lane Bowling Tournament

Get a strike or a spare for a chance at prizes 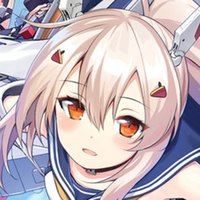 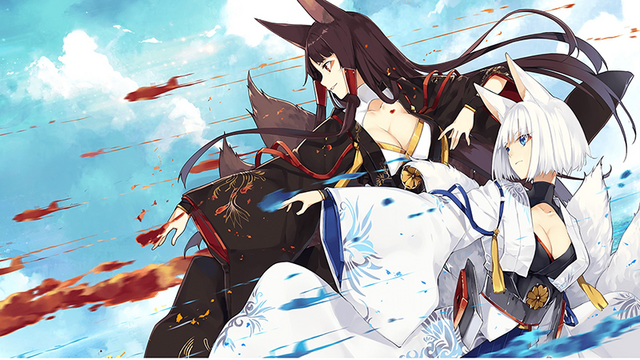 The anime adaptation of ship girl mobile game Azur Lane is just two days away. To celebrate, fans can meet up for... a bowling tournament?

Akihabara's Savonius Square will play host to Azur "Lane" (get it?), a bowling tournament in honor of the upcoming anime series. A special bowling lane will be set up in the area outside Akihabara UDX, where fans can try their luck at no charge. If they can manage a strike or a spare, they'll be entered in a lottery for prizes, including posters signed by the cast of the anime. 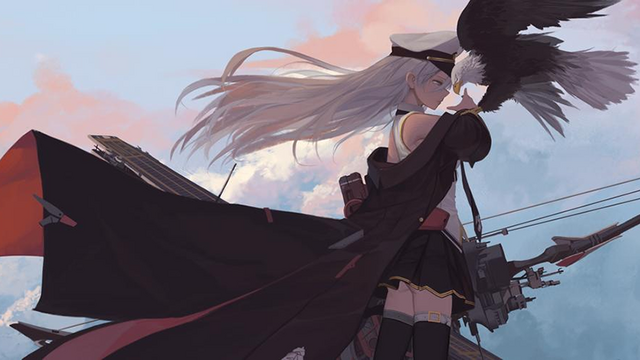 Speaking of the cast, three of the voice actresses will be on hand to guide participants through the competition. Schedule to appear are Nozomi Yamane (the voice of Javelin) and Maria Naganawa (the voice of Laffey), with Tatsuma Sugawara of "macho café" Macho 29 serving as MC.

The event is planned to take place on October 3, the day of the Azur Lane premiere, weather permitting.