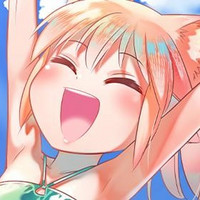 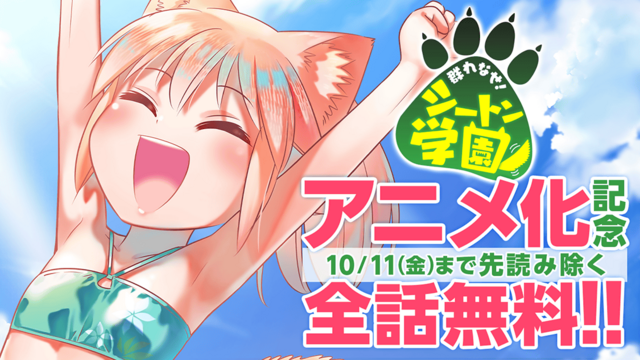 High school is ruled by the law of the jungle in Murenase! Seton Gakuen ("Come Together! To the Seton Academy", also known as "Animal Academy"), a romantic comedy web manga by Bungo Yamashita about humans and animals going to high school together which is being adapted into a TV anime.

Murenase! Seton Gakuen is set in a prestigious private academy where the cardinal rule is "survival of the fittest" and various species clash every day. After a fateful encounter, Jin Mazama - a human boy who hates animals - is involuntarily recruited into the "pack" of Lanka Ookami, a solitary wolf-girl who believes that though their shapes may differ, with the right amount of licking, anyone can become friends. 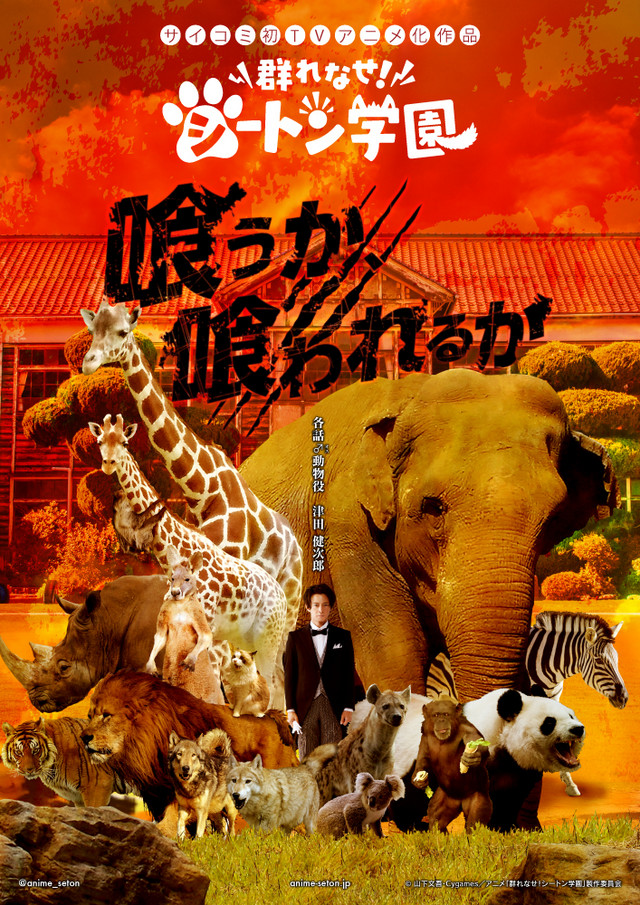 The teaser image above features voice actor Kenjiro Tsuda, who also provides the voice of the bear in the above teaser video. Tsuda is also currently credited as the voice of all of the male animal characters in the series itself.