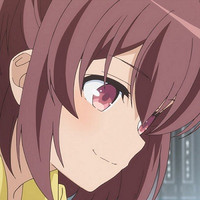 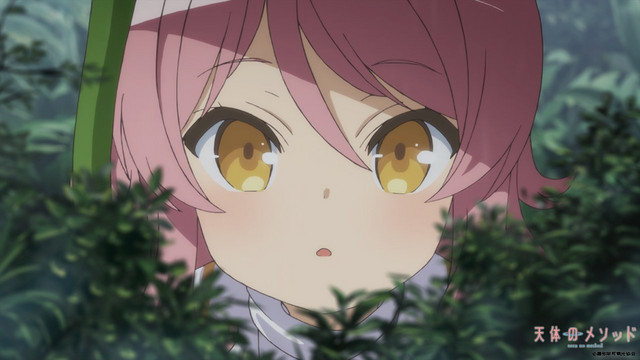 In a heavenly event 5 years in the making, a new episode of Celestial Method - a 2014 TV anime based on the light novel written by Naoki Hisaya and illustrated by Yuka Namasaki about a close encounter of the cute kind - will be released in Japan on October 11, 2019. More information will be released at a later date. 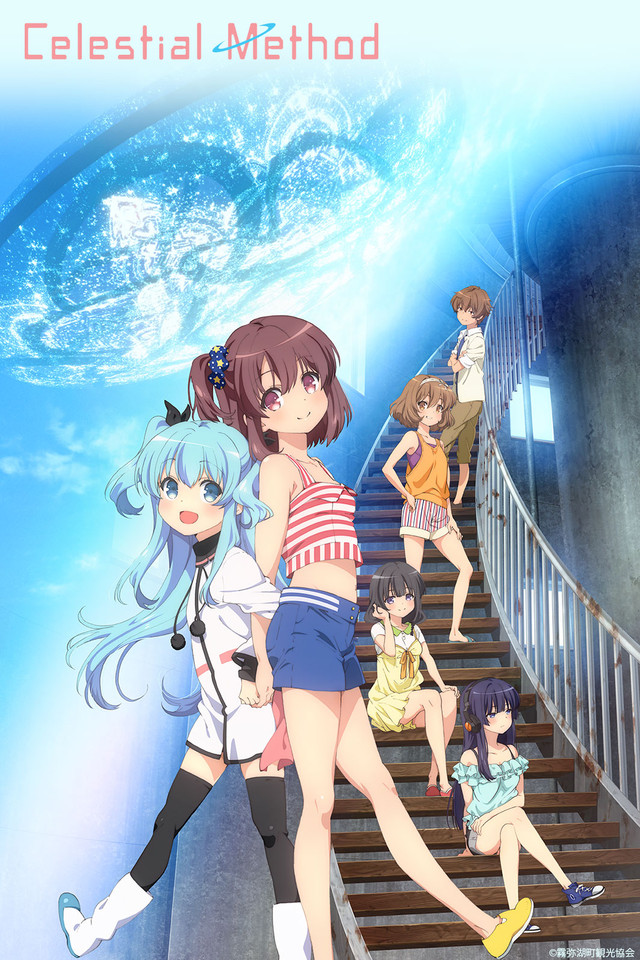