J-Novel Club Kicks Off Crowdfunding for Invaders of the Rokujouma!? Print Edition 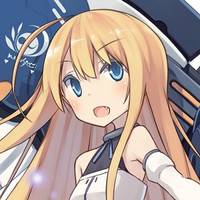 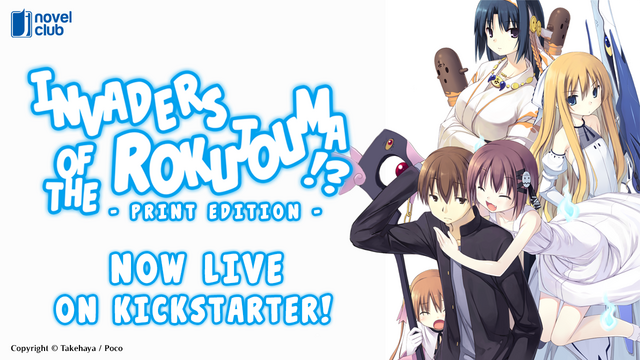 J-Novel club is hosting a Kickstarter campaign that seeks crowdfunding for a physical print release of a 10 volume omnibus edition set that covers the main storyline of Invaders of the Rokujouma!?, a fantasy / science fiction / romantic comedy light novel series written by Takehaya and illustrated by Poco about a young man who tries to keep his incredibly cheap apartment clear of a host of invading aliens, magical girls, and other weird visitors. 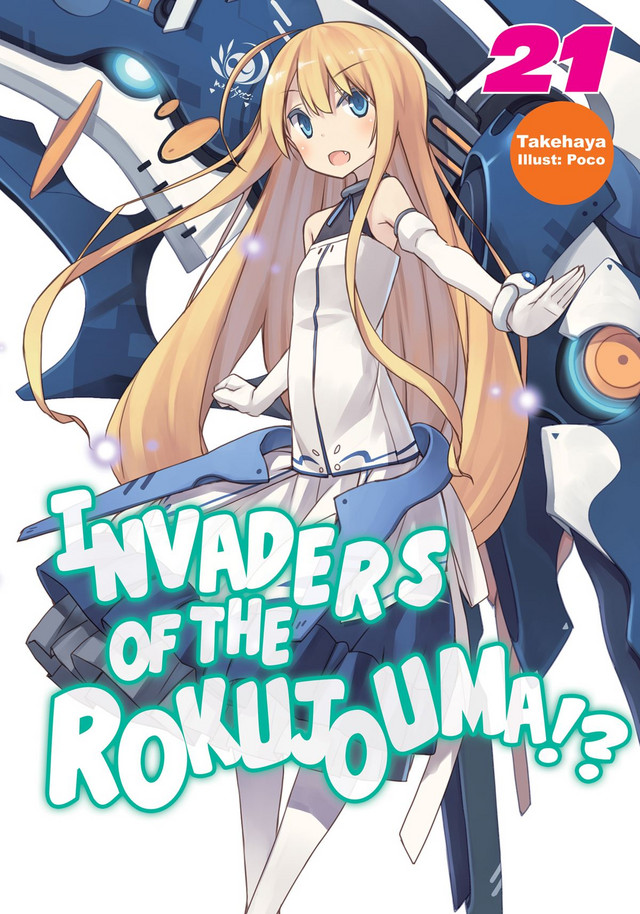 J-Novel Club describes the story of Invaders of the Rokujouma!? as follows:

Just starting high school, Koutarou is moving out on his own to take some of the burden off of his widower father. Lucky for him, he’s found a room at Corona House. It has a great landlord, it’s not too far from school, and best of all, it’s dirt cheap. It really is perfect... except for the strange girls that keep appearing to try and take it over! But even as room 106 turns into a battlefield, Koutarou isn’t willing to give up his apartment without a good fight. The invasion begins!

Invaders of the Rokujouma!? has also been adapted into a 2014 TV anime with direction by Shin Onuma and animation production by Silver Link under the title INVADERS of the ROKUJYOMA!?. The TV anime is available on home video from Sentai Filmworks, and it is also currently streaming on Crunchyroll.