Mirio Flexes His POWERRRR in My Hero One's Justice 2 Screens 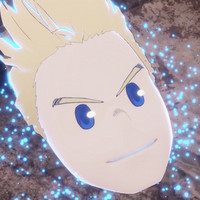 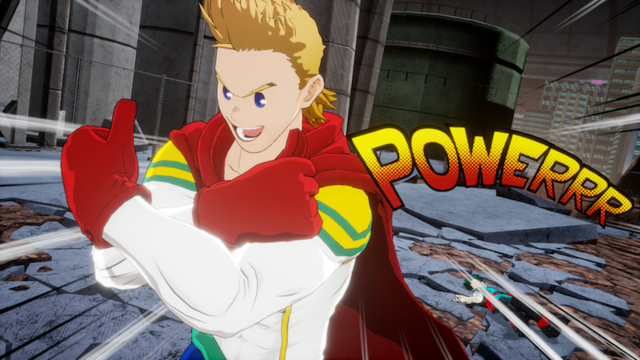 With the new season of the My Hero Academia anime almost upon us, Bandai Namco is taking the opportunity to show off more of video game brawler sequel My Hero One's Justice 2. One of the newcomers flexing his powers is third-year UA student Mirio Togata, and he's on display in a new batch of screens alongside All Might and Tomura Shigaraki. 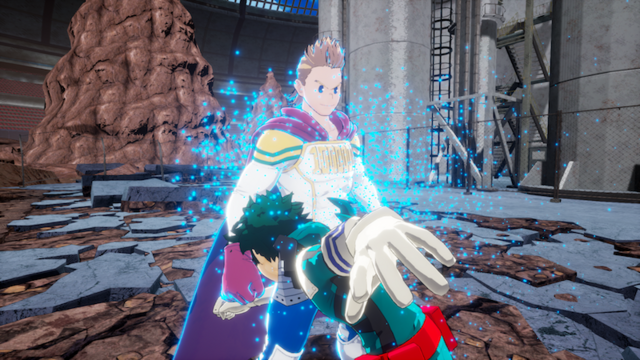 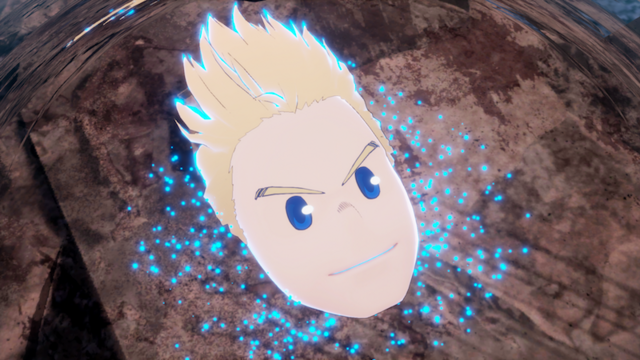 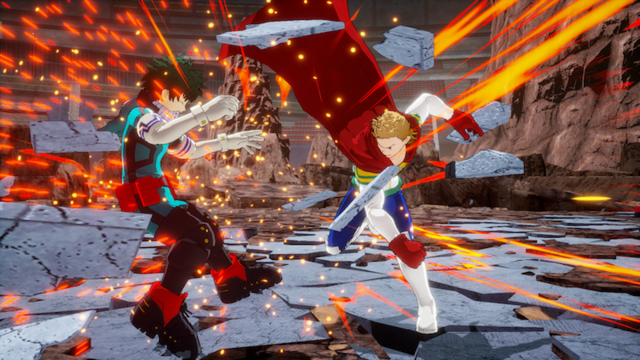 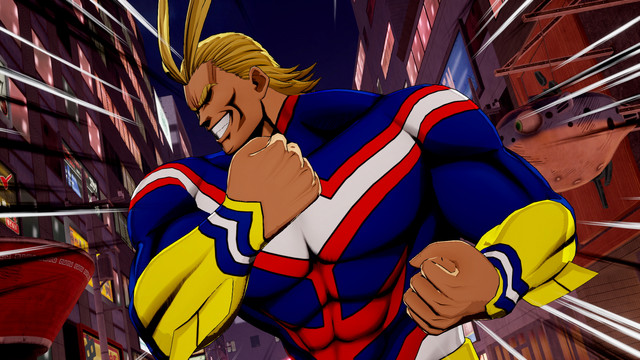 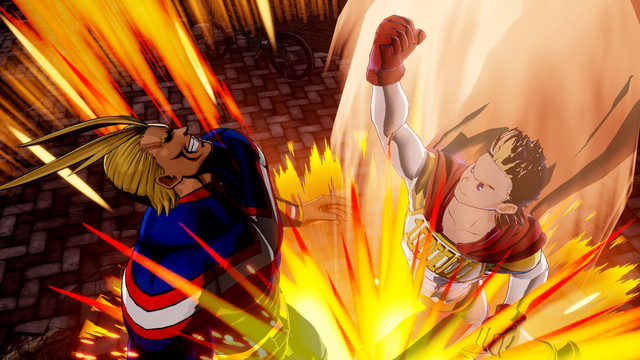 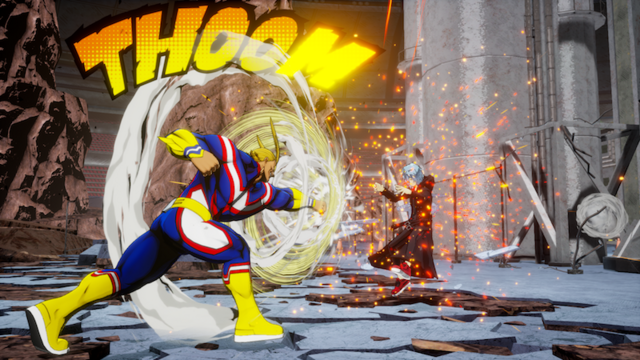 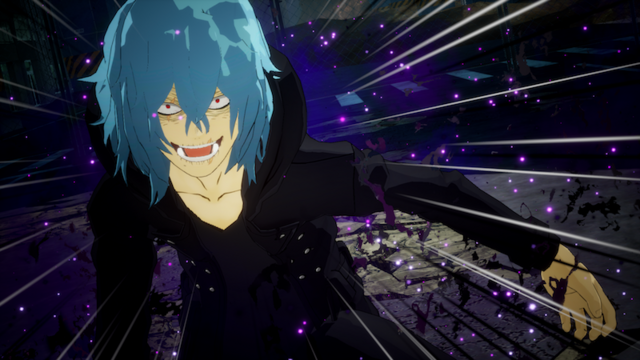 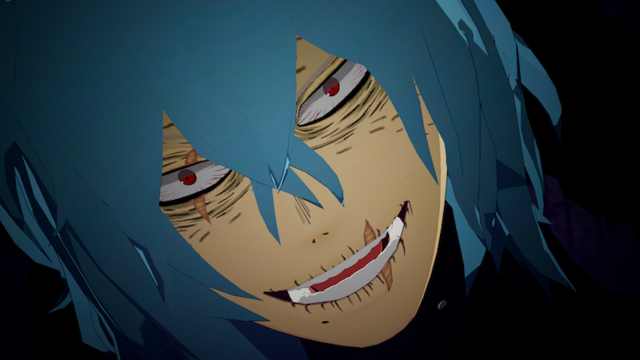 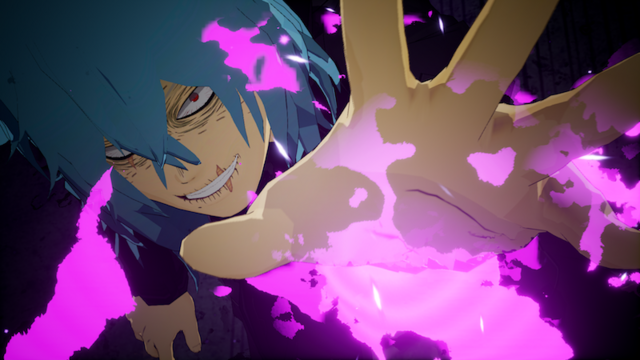 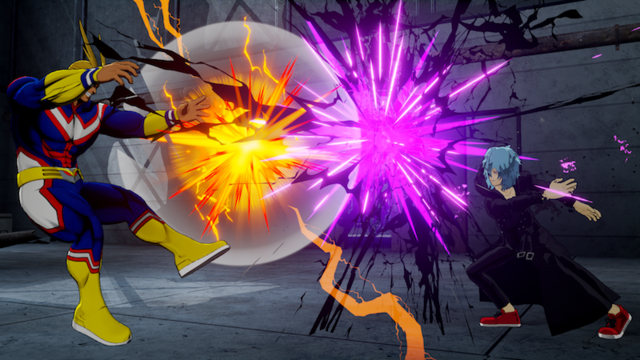 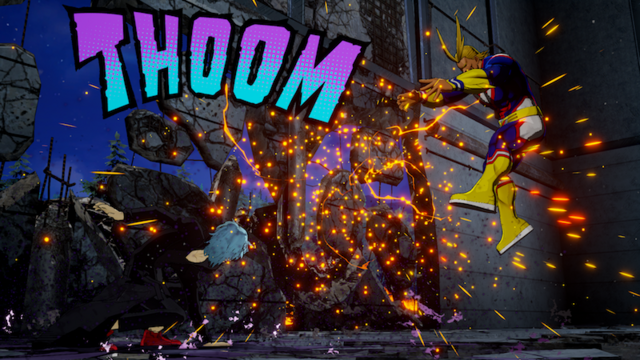 Mirio’s quirk – Permeation – makes him intangible and allows him to phase through solids, which adds a new layer of complexity to the dynamic combat of MY HERO ONE’S JUSTICE 2!

Tags
my hero academia, my hero one's justice 2, games
« Previous Post
Naruto's Introspective Itachi Returns to the Crunchyroll Store
Next Post »
Murder by Numbers Is on the Case with Talent from Ace Attorney and Hatoful Boyfriend
Other Top News
0 Comments
Be the first to comment!
Sort by: