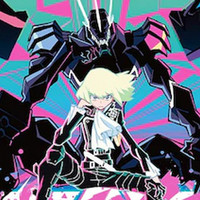 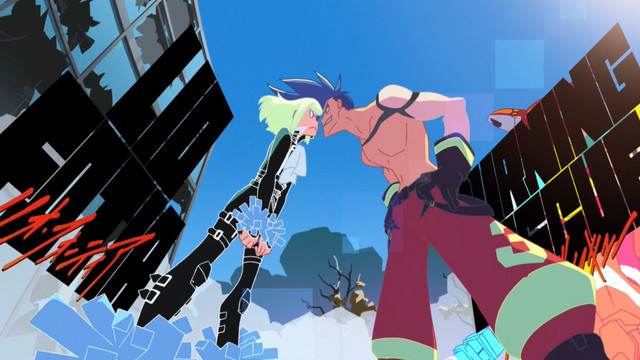 PROMARE is one of the hottest anime films of the year. The first feature film from anime studio TRIGGER will be getting a “Redux” event re-release in North America in December, its Australian premiere on October 24, and a 4DX re-release in Japan on October 18. 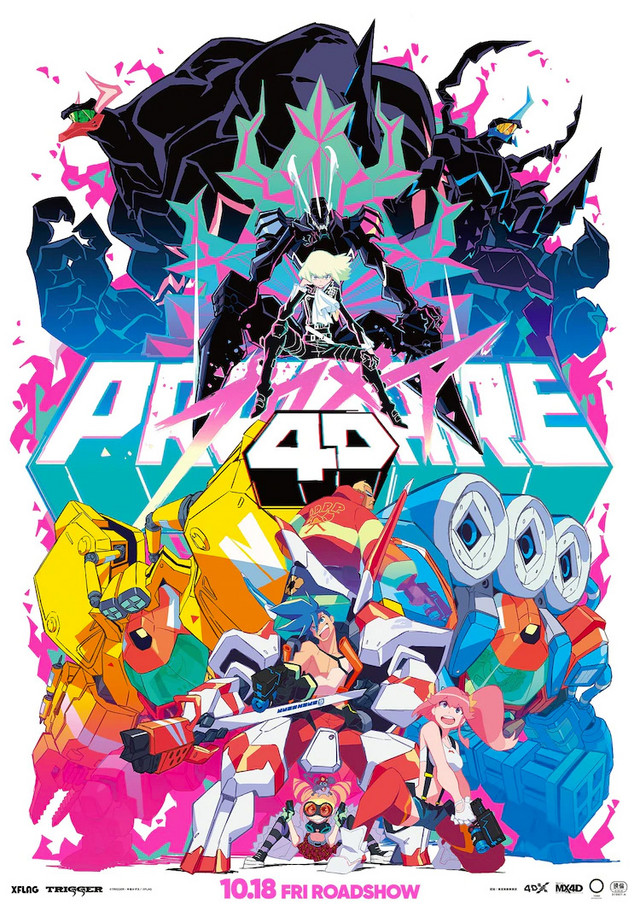 To celebrate the 4DX release in Japan, the director for PROMARE, Hiroyuki Imaishi, drew a brand new poster for the film with a renewed ‘4D’ logo. The poster was composed around poses Galo and Lio show each other in an early battle in the film. The poster will be shrunk down to a postcard size and given out to everyone who watches the film in Japan, as stocks last.

Since the films release in Japan on May 24, PROMARE has made shy of $13 million worldwide, with screenings of the film opening soon in Australia and the United Kingdom.

Tags
promare, trigger, hiroyuki imaishi
« Previous Post
Drifting Dragons Manga Author Comments on Anime: "I Have No Memories of Drawing Anything So Fantastic like This."
Next Post »
Champion Battles Back From the Brink in Kengan Ashura Part 2 Preview
Other Top News
3 Comments
Sort by: