"It is produced as an Irish song that makes you dance in a good mood." 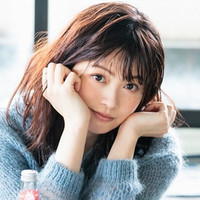 In addition to "Shiawase Spice" introduced last month, 22-year-old anison singer Konomi Suzuki has posted a full-length music video for "Humming Flight!," another new song from her forthcoming fourth full album "Shake Up!" to be released from MAGES. on November 6, 2019.

The lyrics of the song is written by Aki Hata, known for her lyrics writing works for the Love Live! franchise, and Suzuki herself composed its melody. She says, "It is produced as an Irish song that makes you dance in a good mood. I actually went to Ireland to compose it. I think you can feel the cheerful atmosphere of the local area, so please listen to it!" 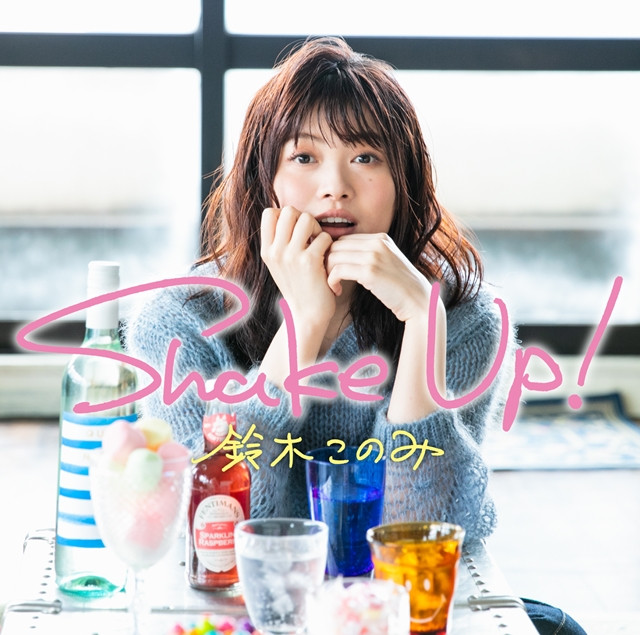 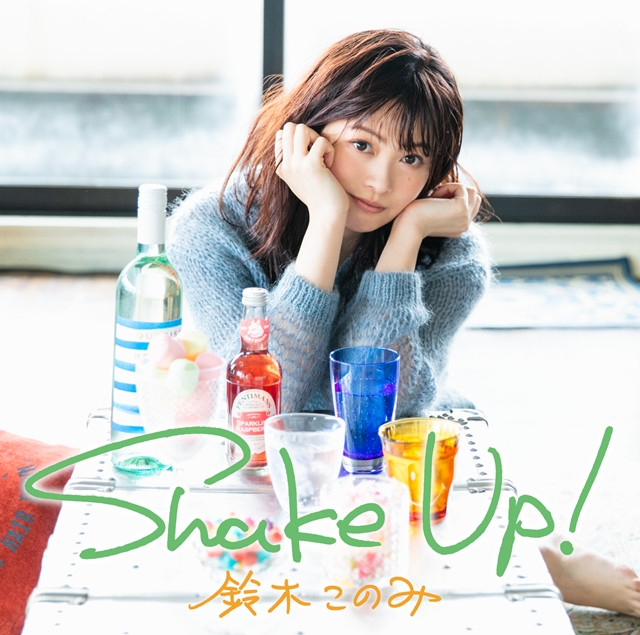