The voice of Hestia (Is It Wrong to Try to Pick Up Girls in a Dungeon?), Rem (Re:Zero) 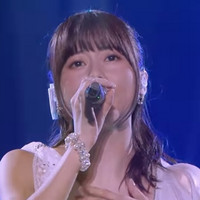 The concert was filmed at Nippon Budokan on June 29, 2019, as the last day performance of her 2019 tour of the same name. The Blu-ray also including behind-the-scenes footage from the tour and short movies screened in the concert is set to be released on October 23, 2019. 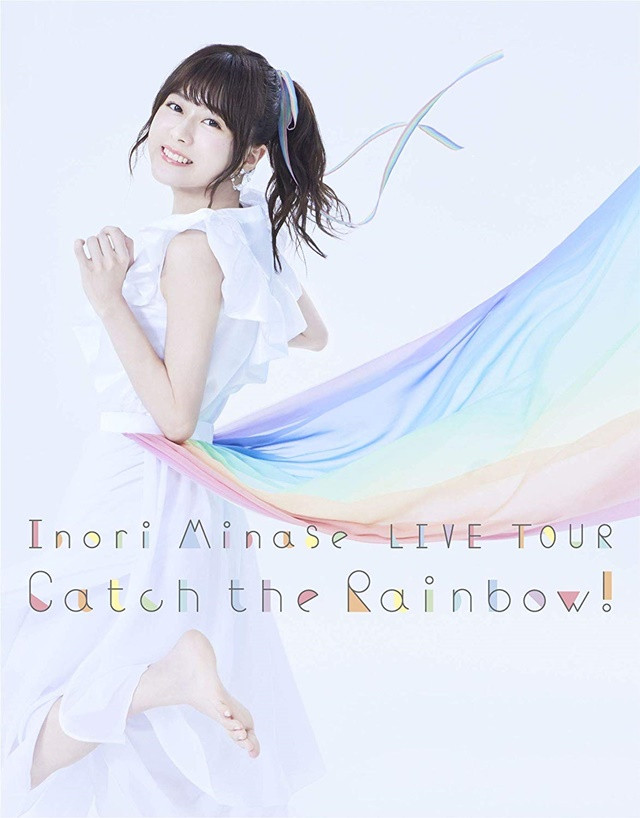