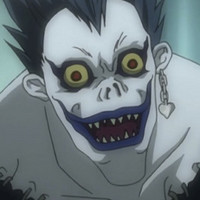 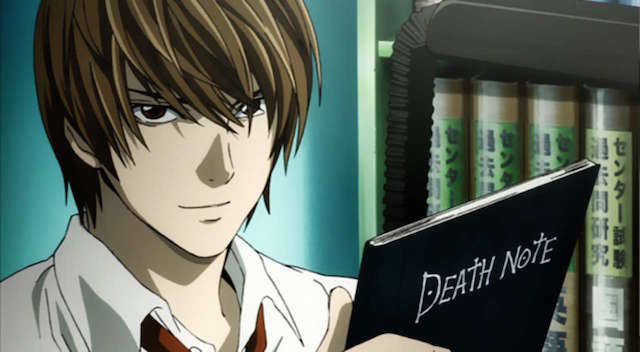 Pictured: Light about to give Side A a spin.

Death Note fans will soon be able to spin the anime's music on their record players. Tiger Lab Vinyl announced the eighth title in its catalog as the soundtrack to the Death Note TV anime, available in a double LP pressed on translucent purple vinyl. Orders are officially open, so you can secure yours before they inevitably sell out.

In addition to the standard version in a gatefold package, there's also a notebook package version, bound with loose leaf paper with a record pressed on opaque purple vinyl.

Here's a look at the covers for both, followed by the official tracklist: 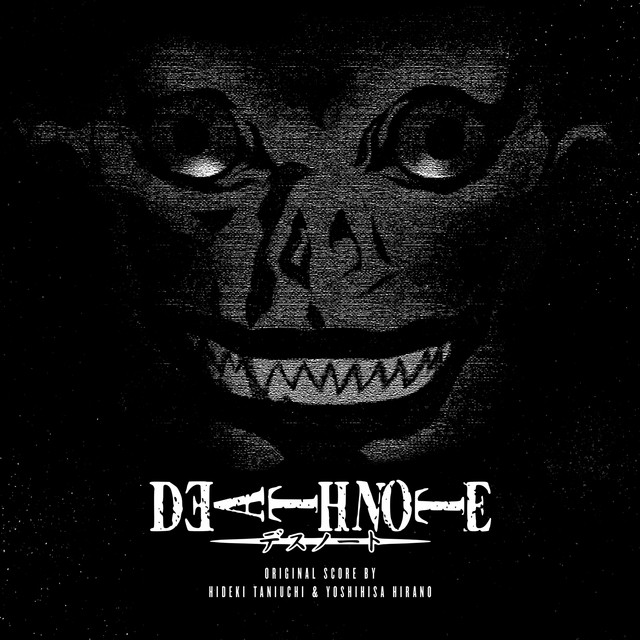 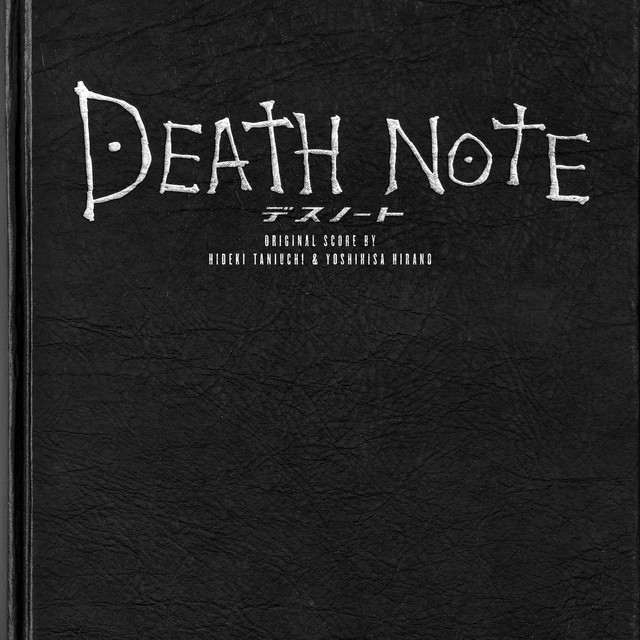 If you missed Tiger Lab's very first release, the Wicked City vinyl has also been given a repress. 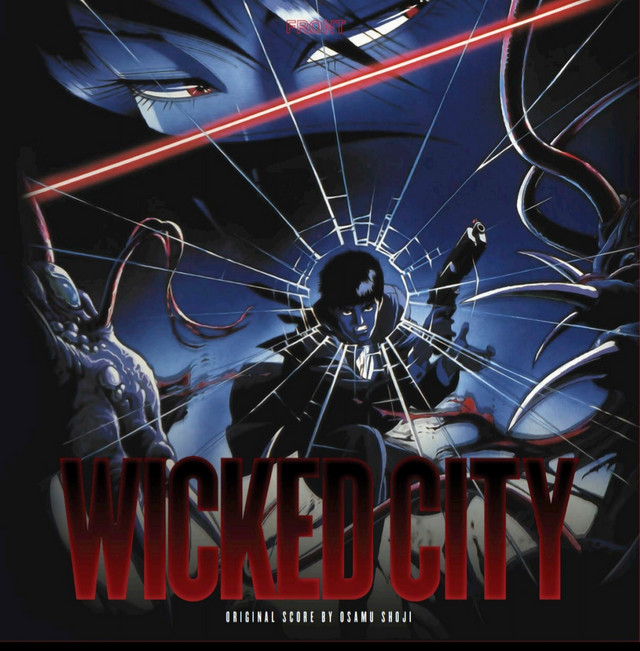 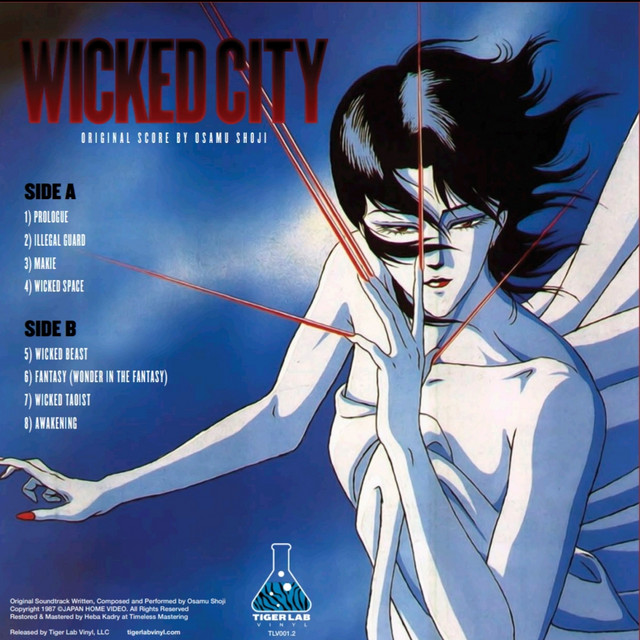