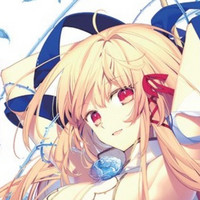 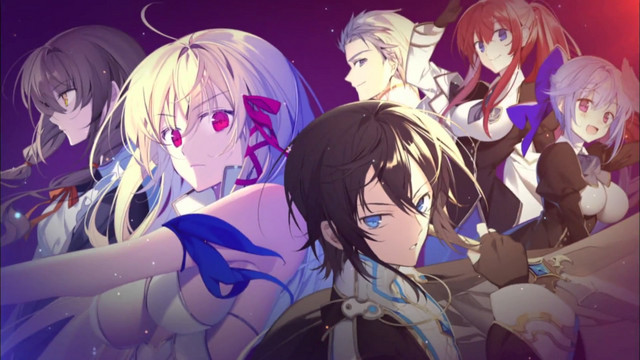 Some more quick news for fantasy light novel enthusiasts: Kimi to Boku no Saigo no Senjou, Arui wa Sekai ga Hajimaru Seisen (known in English as Our Last Crusade or the Rise of a New World or "the War ends the world / raises the world"), a fantasy light novel series written by Kei Sazane and illustrated by Ao Nekonabe about the leaders of two warring nations discovering a mutual attraction despite their enmity, is being adapted into a TV anime. 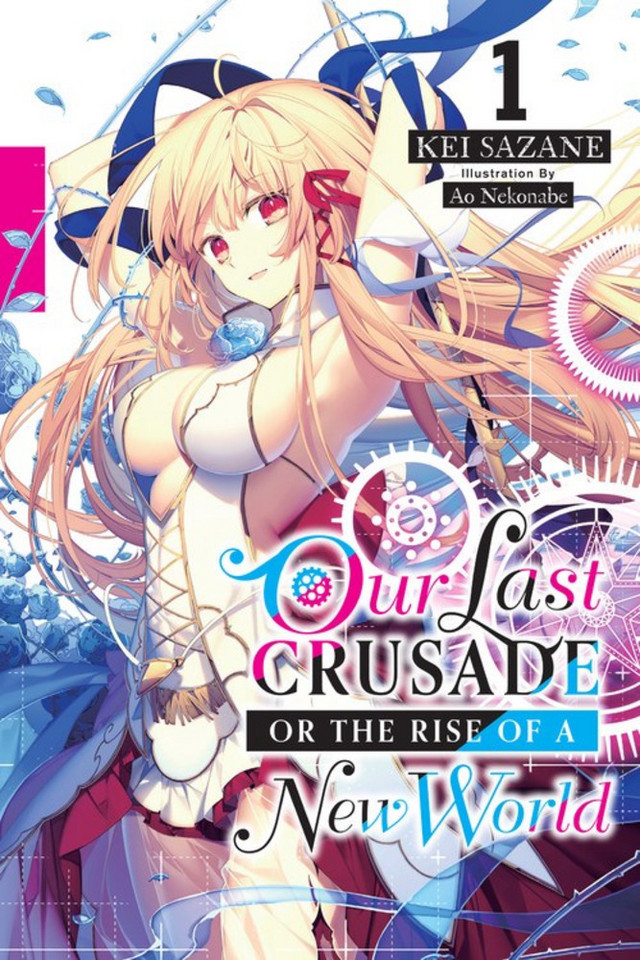 Kimi to Boku no Saigo no Senjou, Arui wa Sekai ga Hajimaru Seisen is published in Japan by Fujimi Shobo under their Fujimi Fantasia Bunko imprint, and an English language version is also in development from Yen Press under the title Our Last Crusade or the Rise of a New World. The first volume will be released on September 24, 2019. Yen Press describes the story of the series as follows:

No additional details (such as the cast, the crew, or the release date) have yet been revealed for the upcoming anime adaptation of Kimi to Boku no Saigo no Senjou, Arui wa Sekai ga Hajimaru Seisen.