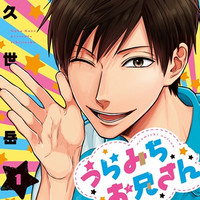 It was officially announced in the web PV for its upcoming fourth tankobon volume to be released next Tuesday that an anime adaptation of Gaku Kuze's comedy manga Uramichi Oniisan is now in the works. The anime's official website and Twitter have also opened. How and when the anime is distributed will be announced at a later date.

The manga has been serialized in a web manga magazine comic POOL since May 2017 and has printed more than one million copies. Its story centers on 31-year-old Uramichi Omota, who works as a gymnastics instructor in an educational program for children, "Maman to Together" (a parody of NHK Educational TV's long-running program "Okaasan to Issho / Together with Mama"). While he looks a very pleasant man, he is mentally unstable and often shows his off-putting adult dark side to children. 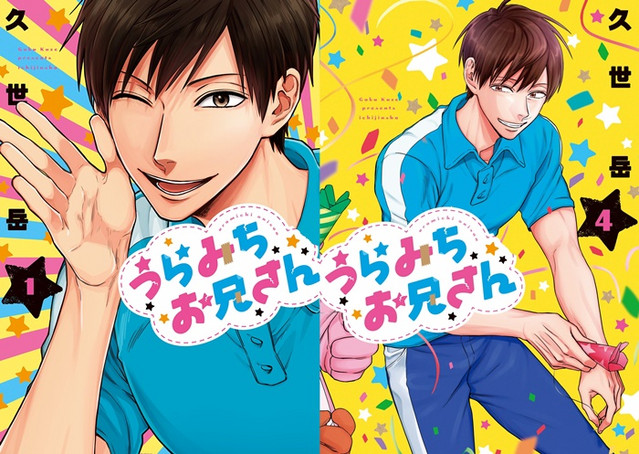