Plus the favorite production he worked on! 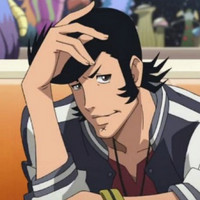 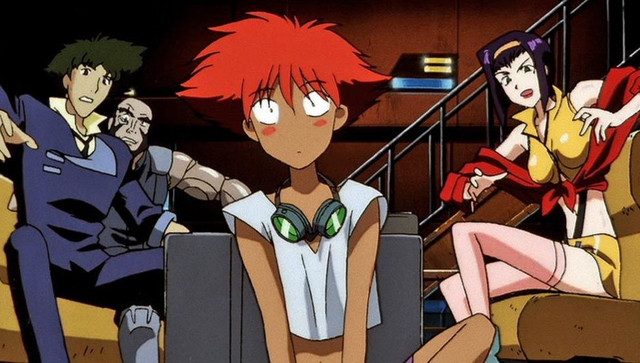 Shinichiro Watanabe—the director behind acclaimed anime ranging from Cowboy Bebop to Samurai Champloo, Space Dandy, and beyond—participated in a Reddit AMA session today. Fans had about an hour or so to fire off any question they had in mind, and Watanabe came through with some interesting answers, including the titles of his favorite recent and classic anime.

Naturally, one of the first questions on everyone's mind went right to what his next project will be after Carole & Tuesday. Unfortunately, we'll have to wait for those details, but he did say he's currently in the planning stage.

One member asked what Watanabe's favorite recent anime is, and he responded with a title that's been on the minds of many creators ever since it hit theaters around the world: Spider-Man: Into the Spider-Verse. Sure, it may not technically be anime, but it's been a favorite among the anime industry.

For those wondering what his favorite anime of all time is, that would be the first series of Lupin the Third. 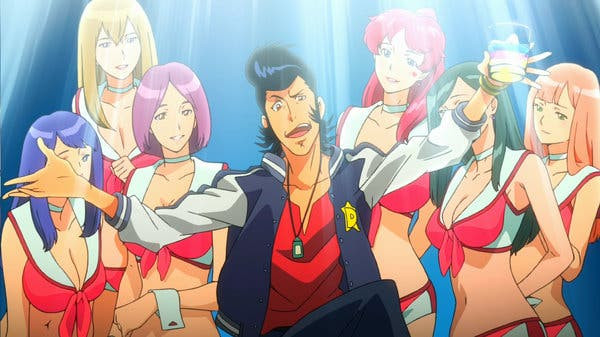 When it comes to his own projects, Watanabe mentioned that Space Dandy was the one he found most enjoyable to work on. He added, "Most of the stars who were part of the production team of Space Dandy still says ‘Let’s make another episode!’ and that is very rare for an anime production to say that."

On the subject of Space Dandy, one participant asked if he was "an Ass man or a Boob guy." Watanabe responded slyly with, "It's curves, it's all about the curves."

Watanabe describes the inspiration behind working in the industry and making Cowboy Bebop:

I’ve always wanted to make films but I struggled to make the decision in choosing to go animations or live action films. I heard from people that it’s easier to become a director in animations so that’s why I chose animation.

In terms of what inspired me to make Cowboy Bebop, there are many inspirations but probably the most notable one is Don Siegel - the director of Dirty Harry. Dirty Harry and Enter the Dragon were the two films that were my biggest inspirations. 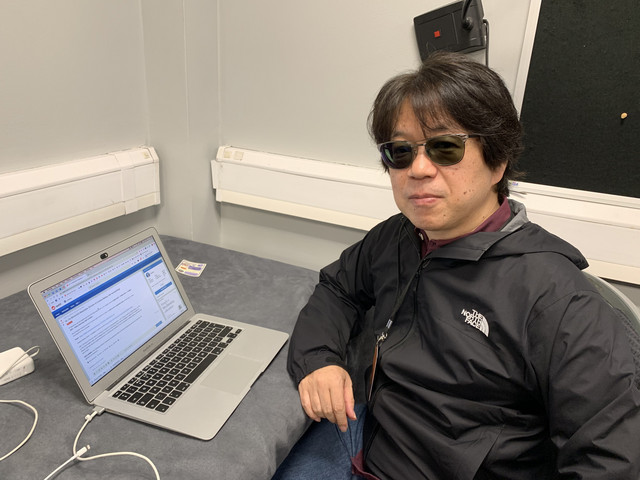 Favorite Bebop and Champloo episodes? "Mushroom Samba" for the former and "Beatbox Bandit" for the latter.

As for hobbies outside of anime, Watanabe enjoys going to record shops to discover and buy new vinyl.

Finally, if you're curious about what he thinks about the live-action Cowboy Bebop adaptation, he says he hasn't seen anything yet. If you don't like the final product, though, Watanabe says you'll need to take that up with Sunrise, because they own the property.

Be sure to check out the full AMA for a few more entertaining answers!