Sony Presses Start on PlayStation Trademarks Up to PS10 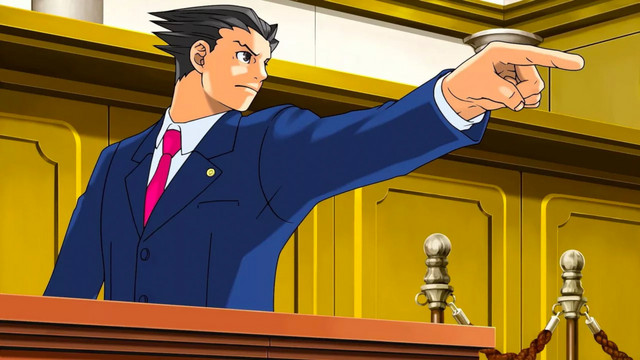 Sony have always been a forward thinking company when it comes to the PlayStation, with the first PlayStation pioneering the use of CD’s rather than cartridges or other proprietary formats. Now, Sony are looking FAR into the future by trademarking “PS(number)” from PS6 to PS10. 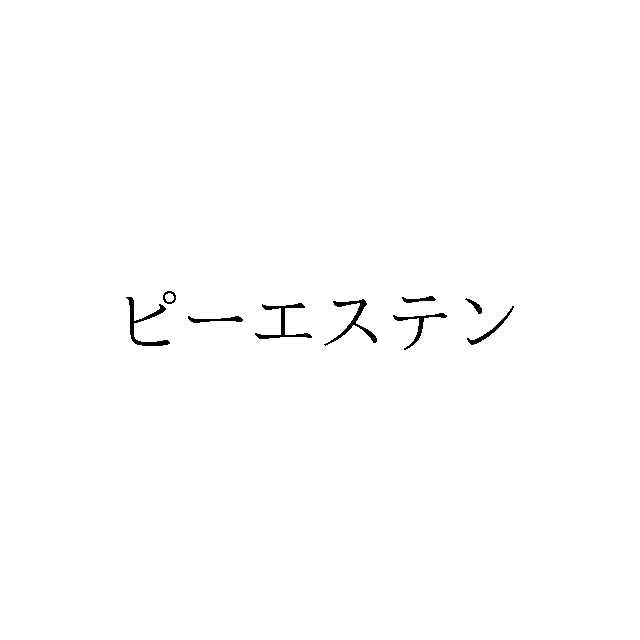 The above image reads “PS10” (piiesuten) in Japanese Katakana, which uses phonetic sounds from English to make the Japanese word. These are commonly used for loan words like “handsome” into “hansamu” or “ice cream” into “aisukurimu,” both using the same meanings across borders. The trademarks were all filed on October 9, and were granted to the company on October 29 by the Japanese trademark office.

Note that while the trademarks have been filed, like PS5 was in 2006, just as the PS3 was coming out, it doesn’t signify that Sony will name the future PlayStations numerically, or even have PlayStations at all.

With the PlayStation 5 on the horizon for late 2020, who knows what the home console market will look like in five generations. But at least, Sony are already thinking of the future to whatever the console might be. I'm hoping for something like Sword Art Online personally.