Turn-based entry coming to the west as Yakuza: Like a Dragon 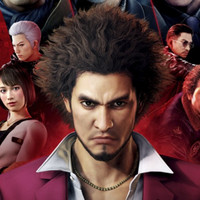 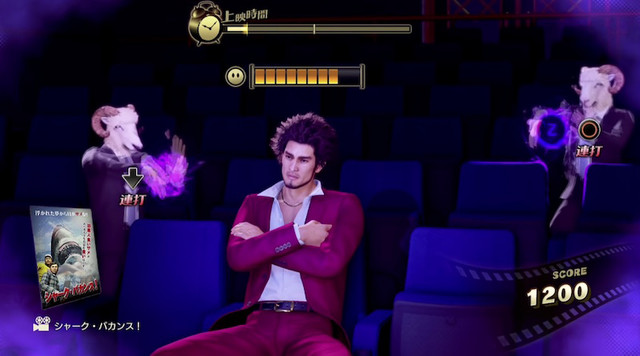 Sega's latest live stream for Yakuza 7—which is coming to the west as Yakuza: Like a Dragon—came through with a bunch of new gameplay footage this week. In addition to turn-based battles, including more of those ridiculous summon-style moves, you can see some mini-game fun in this batch. Watch as Ichiban Kasuga takes on gigs as a host, bodyguard, and more, and even tries his darndest to stay awake in the movie theater below.

The gameplay kicks off around the 12:23 mark: 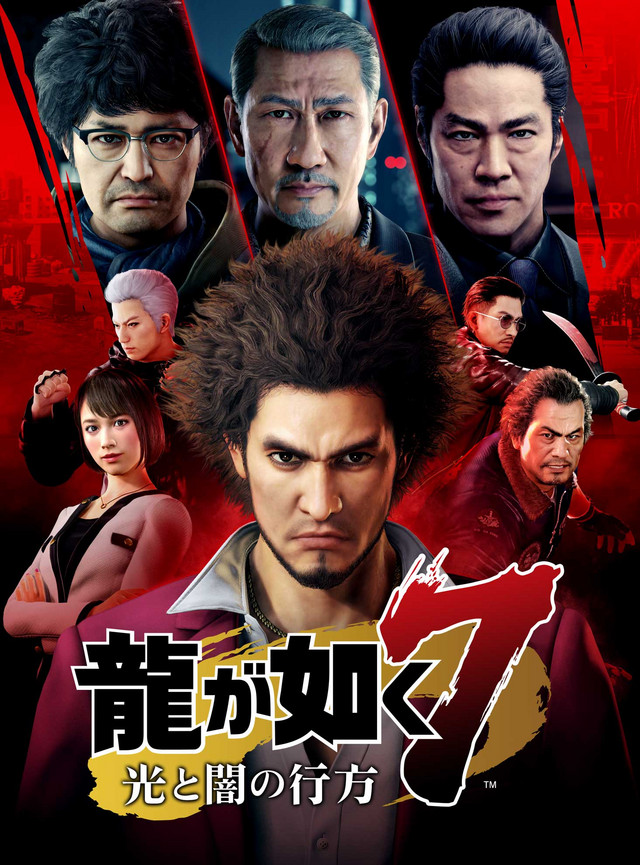