Kyoto Animation’s Baja's Studio to be Broadcast Worldwide on NHK 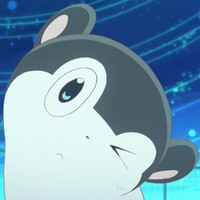 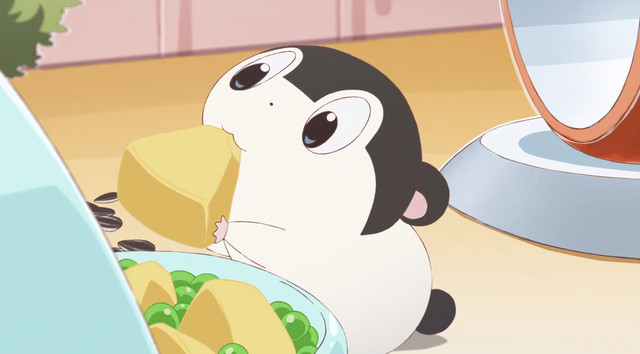 In a link on official – and freakin’ adorable – website of Baja’s Studio on October 31, the NHK announced that the OVA would be broadcast within Japan on the morning of November 4 with a marathon of Tsurune following the broadcast. November 4 is a national holiday in Japan and is also the second day of the memorial service in Kyoto for the Kyoto Animation employees who died in the July 18 attack on the studio.

The OVA will also be broadcast on NHK World Japan, the international service for the national broadcaster on December 28 at 12:30 AM. NHK World Japan is a free online station with both a live broadcast as well as a video on demand service. The channel is broadcast in English, with 6 different language options, meaning Baja’s Studio will be getting its first subtitled release on the platform. 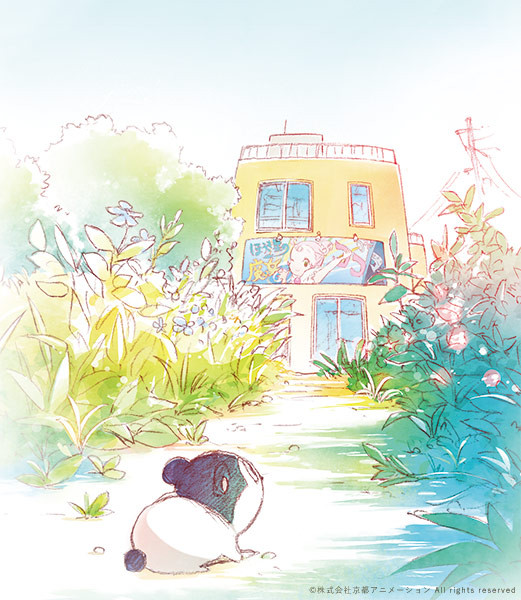 Baja’s Studio was directed by the late Yoshiji Kigami (who did so under the pen name Ichirou Miyoshi) and had work done on it by the late Shouko Ikeda (who is credited as ‘production assistant’, but likely did more than that as one of the studio’s characters designers). The OVA is set in a fictional version of Kyoto Animation’s Kohata Studio that is currently undergoing small internal conflicts on the direction of an anime series currently being produced but set through the eyes of Baja and his magical friends. 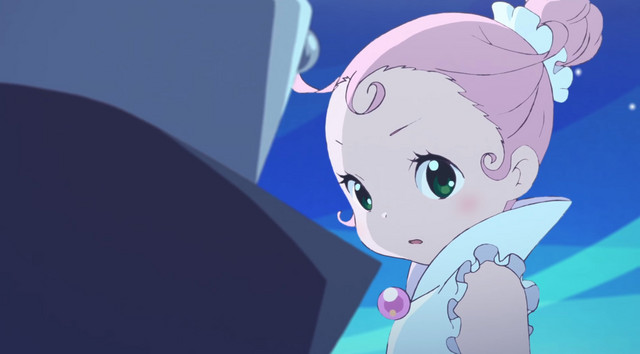 Initially released as a bonus to ticket holders at the 3rd Annual KyoAni & Do Fan Thanksgiving Event, with the second OVA going to be released at this year's event before it was canceled. The Blu-Ray for Baja’s Studio is currently under pre-reservation on the KyoAni&Do Online Shop.