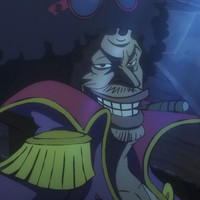 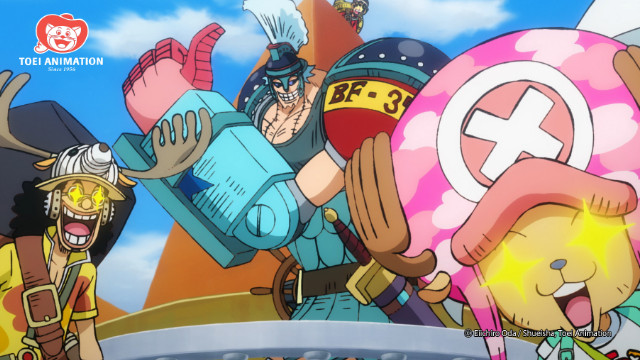 One Piece: Stampede—the 20th anniversary One Piece anime film that marks the franchise's 14th feature—did big numbers when it opened in Japan, eventually crossing the five billion yen mark as of September. Its North American screenings closed out October, and according to the official Twitter account the feature managed to pull in over $1 million over the course of its limited run in the United States and Canada.

Did you get a chance to check out Stampede during its run?

Tags
one piece, one piece stampede
« Previous Post
Thirteen Girls and Frustrations Await You In Conception Plus: Maidens of the Twelve Stars
Next Post »
INTERVIEW: Makoto Shinkai on Weathering With You, the "Shinkai Universe," and Joker
Other Top News
16 Comments
Sort by: