See how their Quirks look ahead of the game's 2020 launch 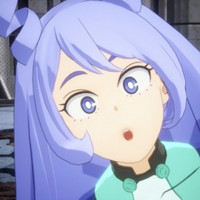 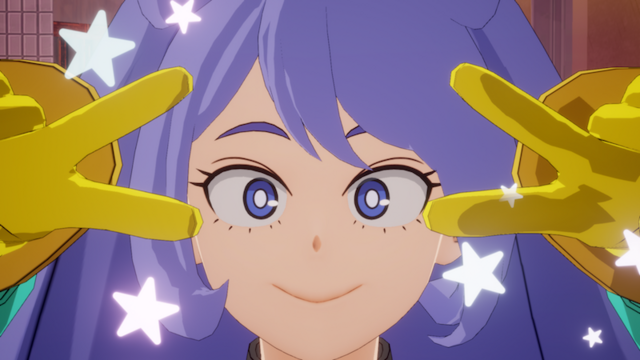 The cast of My Hero Academia is getting ready for another brawl in My Hero One's Justice 2, which throws more characters into the mix and adds in some new mechanics in the process. The latest characters Bandai Namco has on display are Nejire Hado and Tamaki Amajiki, so see how they look throwing down against one another in the new batch of screens below. 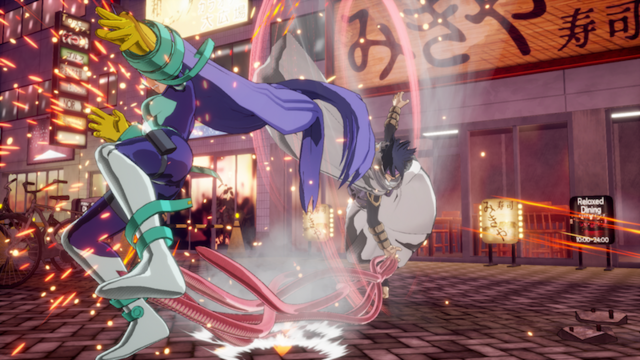 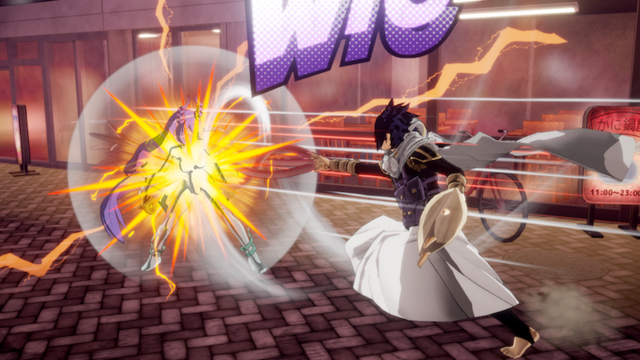 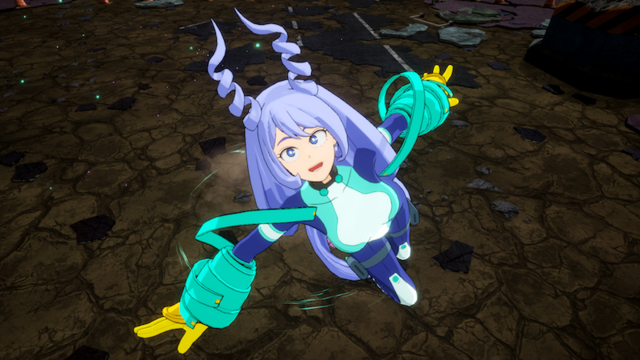 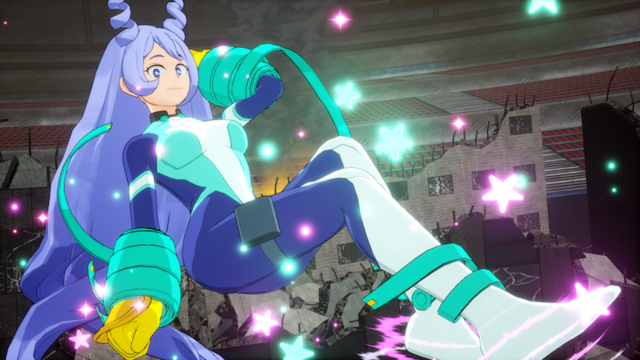 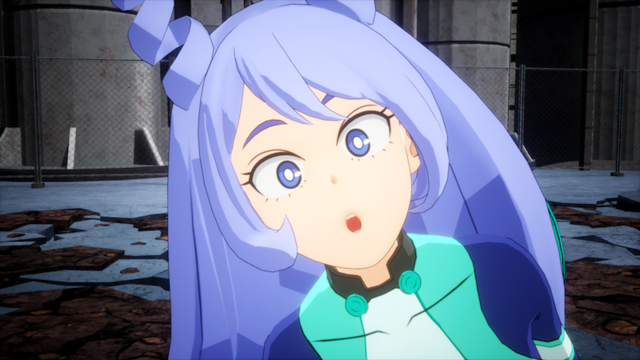 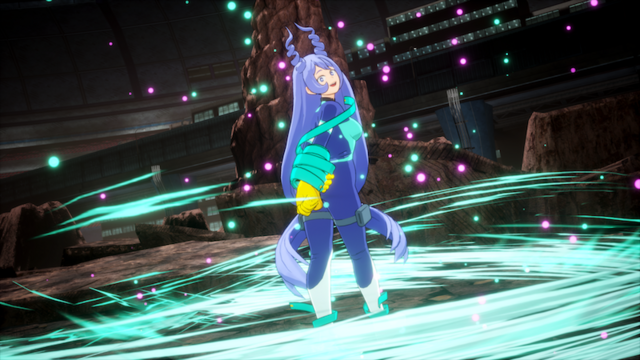 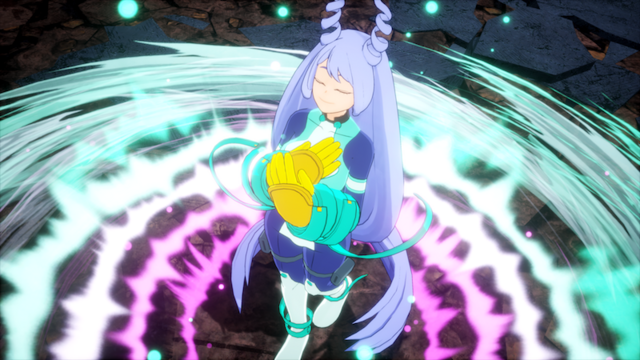 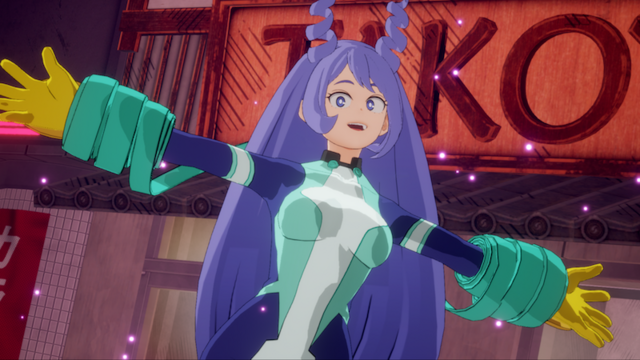 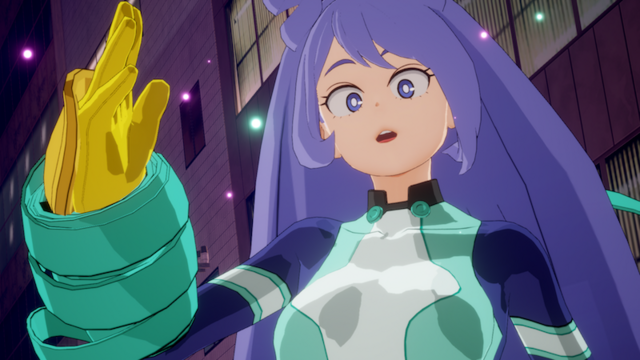 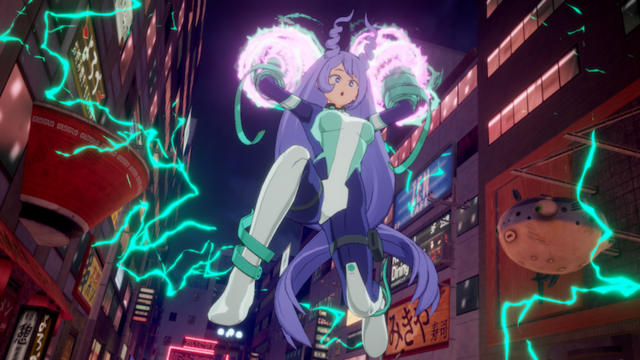 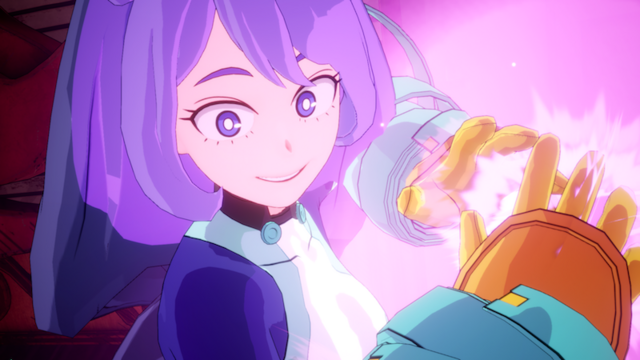 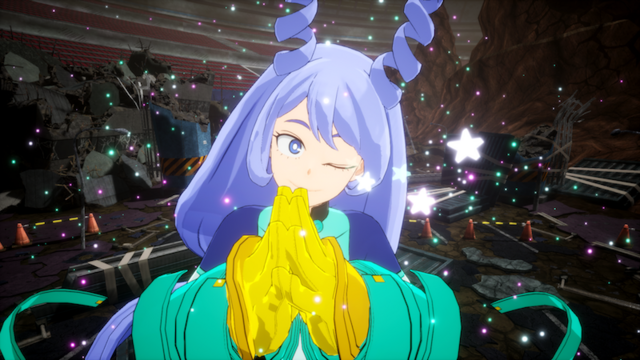 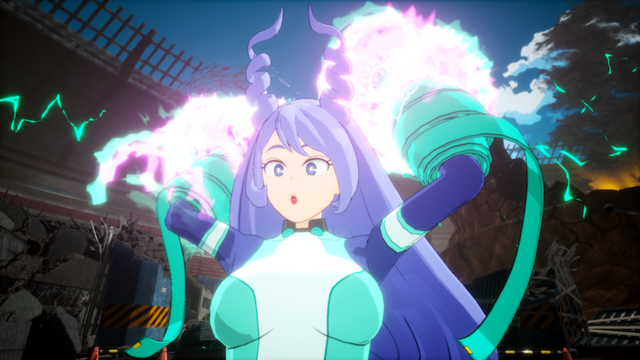 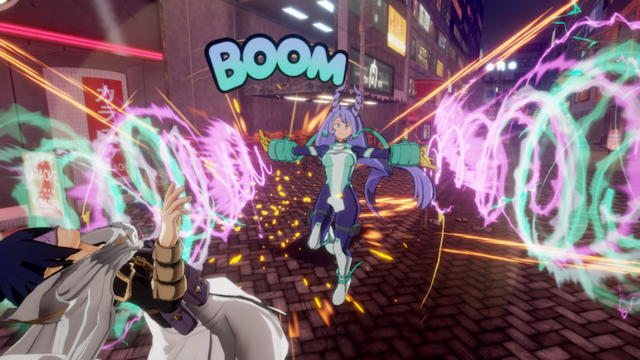 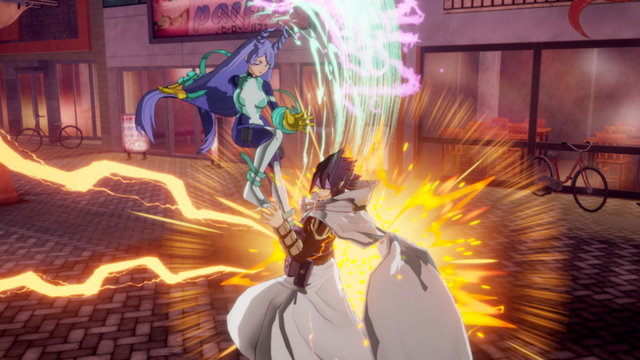 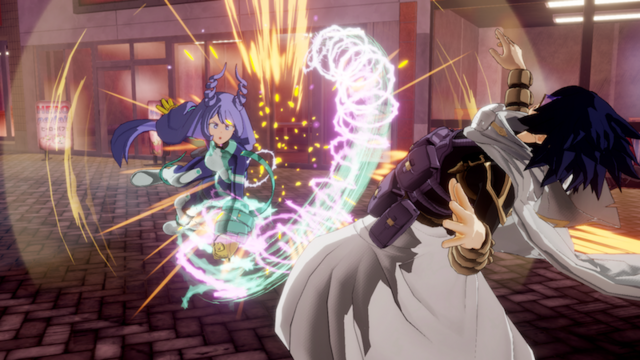 Tamaki uses Wave Motion, which lets her convert her vitality into energy and fire blast waves from her hands and feet. Tamaki's Manifest Quirk allows him to manifest the characteristics of things he eats as long as they're still in his system.

As for new features, Bandai Namco announced the addition of a brand new dodge mechanic for extra strategic possibilities.