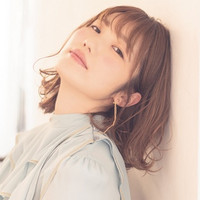 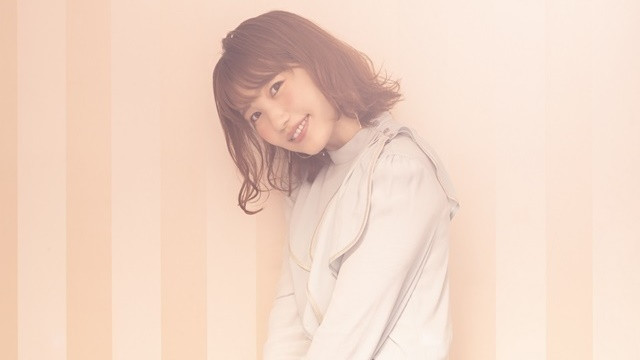 The song is written/composed/arranged by hisakuni, who previously provided "with you" in her second full album "Blooming!" (July 2015) and "Floating Heart" in her first mini-album "Sweet Tears" (February 2016). Its music video is directed by Satoru Hayashi, and a woman who is "decorated" with true feelings and sincerity is portrayed by a 22-year-old fashion model Kaede Hayashi.

While working as an anime voice actress and a member of the Love Live! franchise's VA unit μ's, she made her solo singer debut with her first album "Apple Mint" from Nippon Columbia in November 2014 and has released three singles, three albums, and two mini-albums. 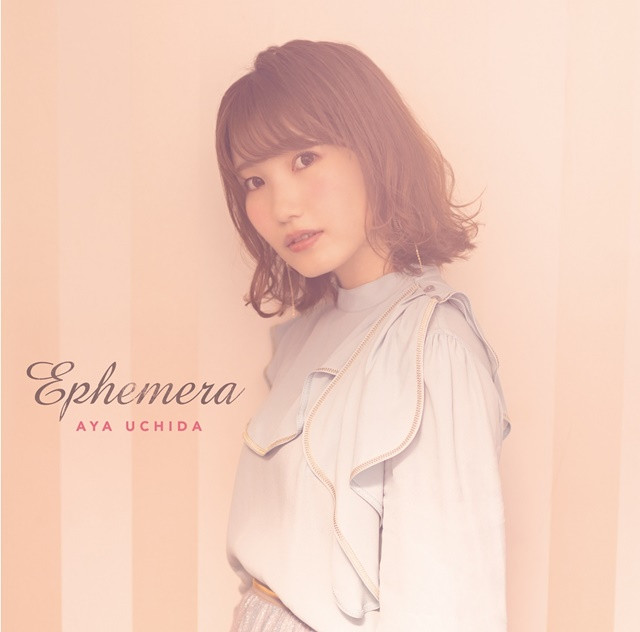 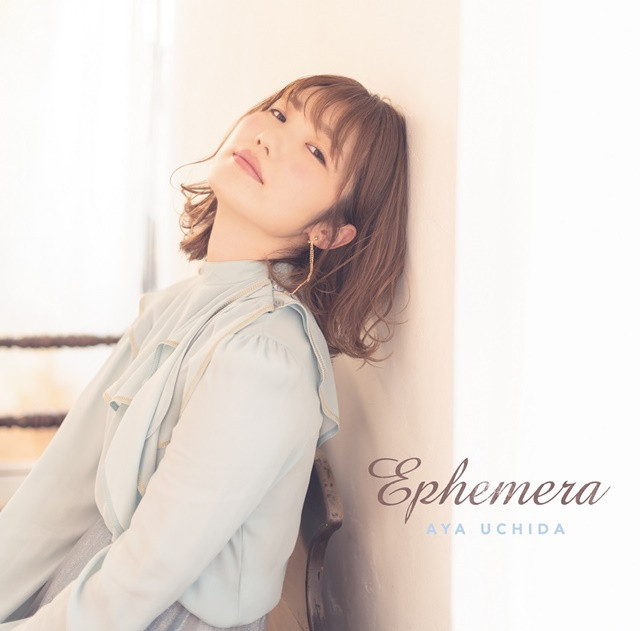 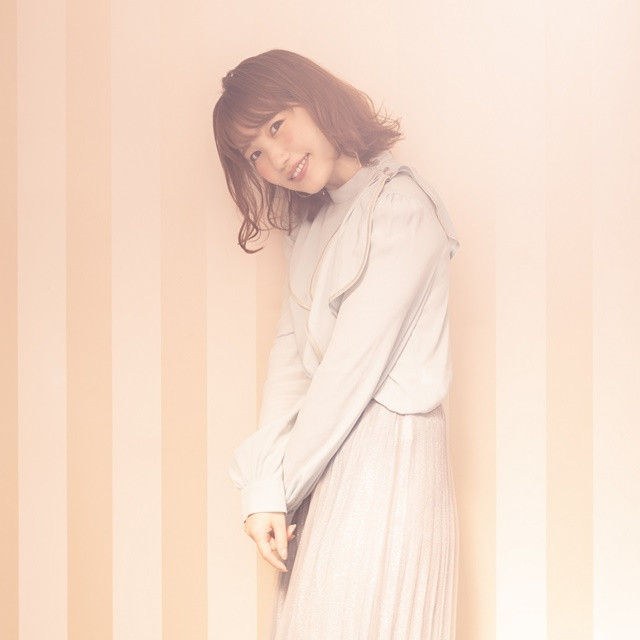