EVing your Pokémon has never been easier! 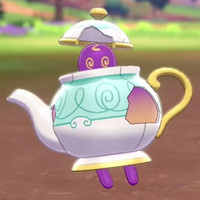 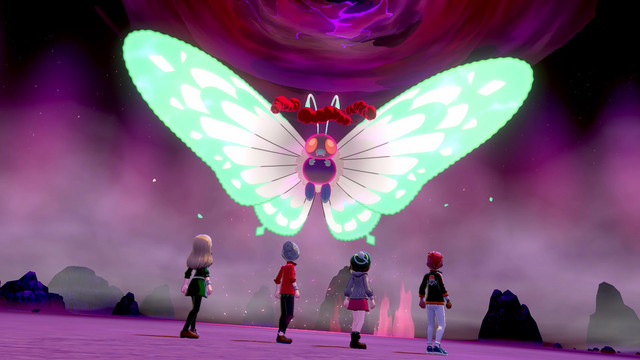 With Pokémon Sword and Shield less than a week away, the English YouTube channel for the series has released a new trailer for the game showcasing new ways to give your Pokémon that competitive advantage as well as confirming some quality of life updates carried over from Pokémon Lets Go Pikachu and Eevee.

Stat boosting updates include; vitamins can now go past the 10 piece limit from older games – making in this generation Pokémon stronger, new Mint Candies can change the nature of a Pokémon, new EXP Candies can now give a Pokémon a set amount of experience points – Rare Candies are still available in the game. 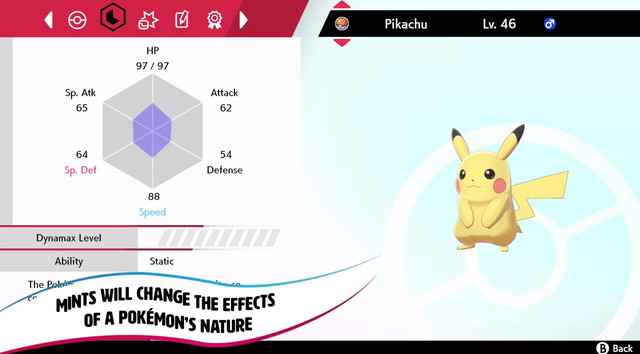 Other quality of life upgrades include; a new item that lets you swap out any Pokémon from your box to your party anywhere (Galar must have gotten the same Kanto update), and egg moves can now be passed between parent Pokémon during the breeding process. 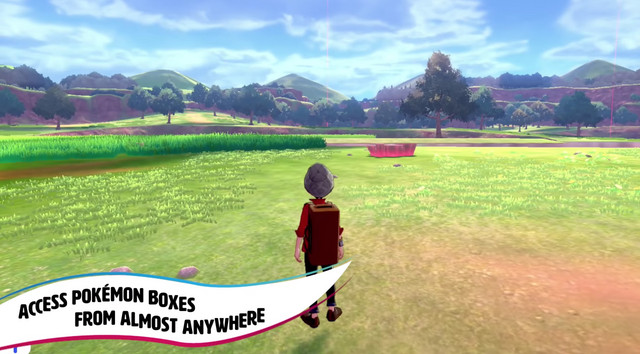 Also announced were raid battles that will start when the game launches on November 15. Gigantamax Butterfree, Drednaw in Sword and Corviknight in Shield will be more common in the new Wild Area of Galar. This raid battle will last until sometime until January 2020.

Pokémon Sword and Shield will be released on Nintendo Switch on November 15 worldwide.