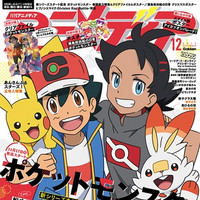 Gakken Holdings has revealed the cover of the next December 2019 issue of its anime specialized magazine Animedia to be released in Japan tomorrow, November 9. 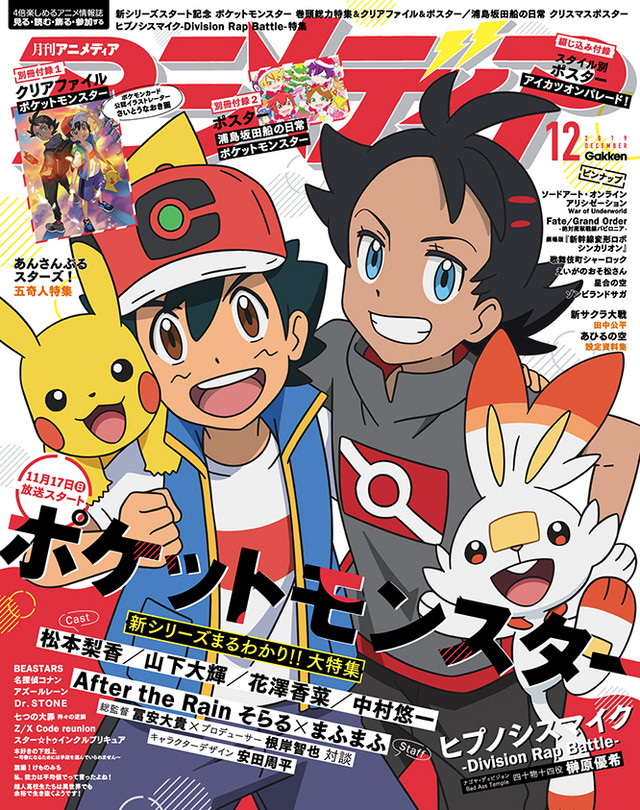 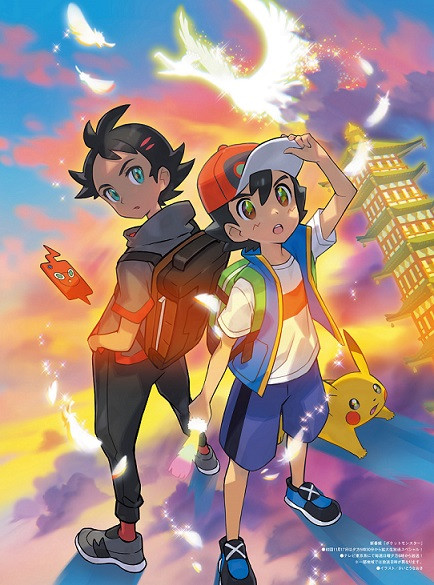 The new TV anime Pocket Monsters (the same title as the original 1997 Poket Momsters TV anime series) is set to premiere in Japan on November 17, 2019.