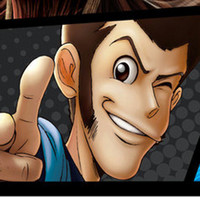 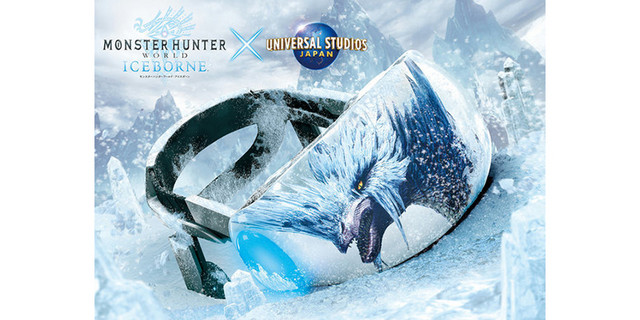 Universal Studios Japan's "Cool Japan" program puts the country's best foot forward, showcasing world-famous shows to a global audience in rides, movies, experiences, and more. The program will be back next summer, with a new property joining its ranks.

The increasingly popular Monster Hunter is staking a claim in the summer programming, thanks to a Monster Hunter World: Iceborne VR experience. Nothing is known about it yet, save that it will be the first-ever "next generation virtual reality experience" the game franchise has ever had.

Attack on Titan will be returning, this time with a "Super Sense XR" ride. This year's attraction for the hit series terrified audiences with the world's largest 3D movie screen (a colossal 50 meters wide). We'll find out soon how 2020's ride hopes to top it. 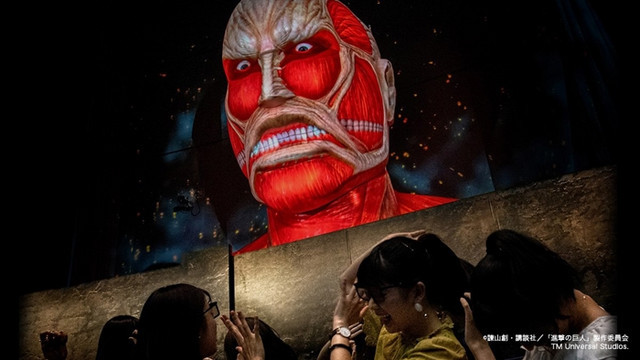 The Case Closed franchise will also be returning, this time with its biggest attraction ever: a "story coaster." Universal Studios introduced their story coaster concept at Orlando's Wizarding World of Harry Potter with Hagrid's Magical Creatures Motorbike Adventure. The ride integrates voice-over, elaborate sets, animatronics, and effects to tell a complete story over the course of the ride. All we know so far about the concept's Case Closed iteration is that it will tell an entirely new story and feature new characters.

Last but not least, everyone's favorite gentleman thief is also due back. This year, fans of Lupin the 3rd will encounter the gang in a high-action street show put on by live performers. 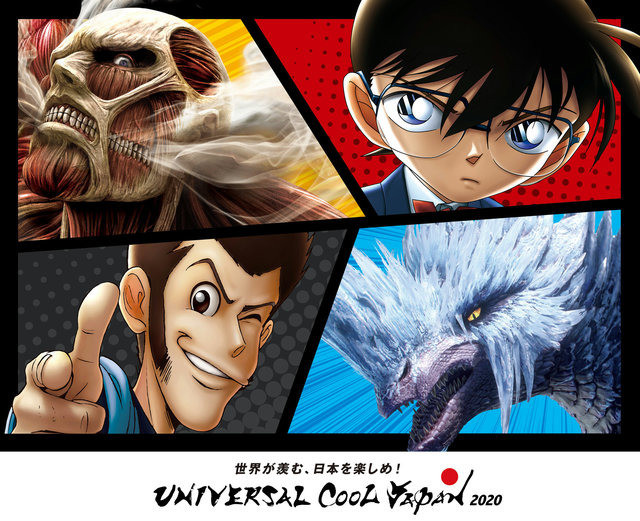 2020 will mark the sixth year of Universal Cool Japan. The Monster Hunter World: Iceborne VR experience will be available to the public for a limited time starting in spring. More information on this and the rest of the new attractions will follow.