2-disc set will include classics, drama tracks, and new songs from the upcoming VR game 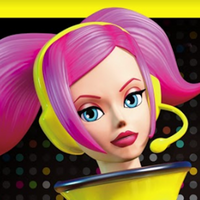 20 years ago, futuristic reporter Ulala used the power of dance to fight off an alien invasion in Space Channel 5. To celebrate the game's funky style and cool music, a new 2-disc CD is coming out for the game series's anniversary!

The CD will also come with a booklet featuring commentary from composer Naofumi Hataya and narrative designer Takumi Yoshinaga. 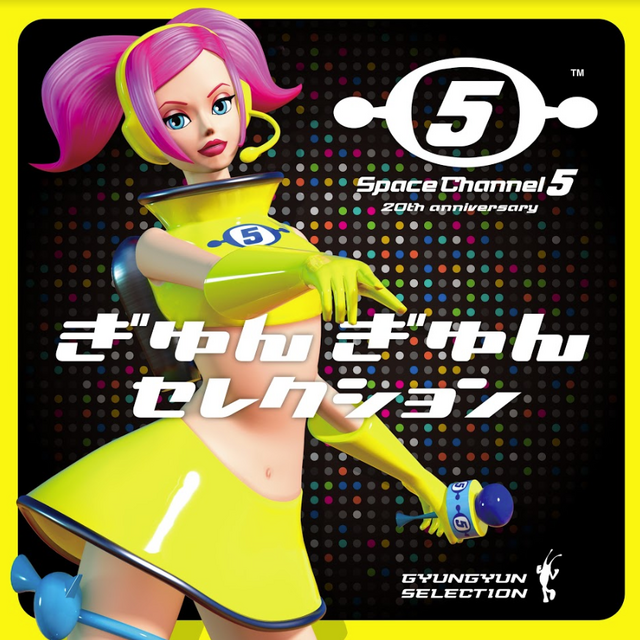 The CD collection comes out December 18, and is currently available for pre-order. Space Channel 5 VR: Kinda Funky News Flash! is expected to be released by the end of the year.

Tags
space channel 5, soundtrack, video game
« Previous Post
The Human Mind is a Battlefield in "pet" TV Anime Trailer
Next Post »
Fate Theme Singer Mashiro Ayano on Board for Darwin's Game ED
Other Top News
0 Comments
Be the first to comment!
Sort by: