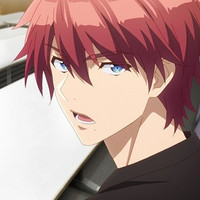 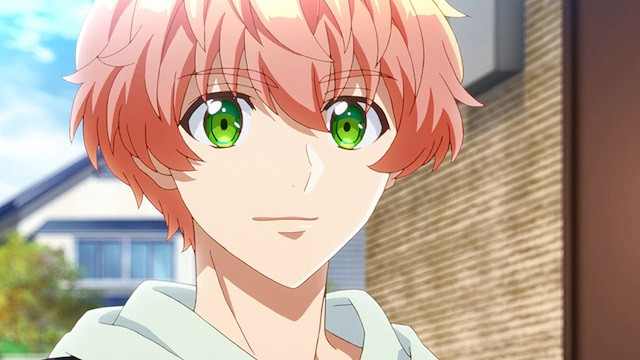 The Japanese broadcast schedule has been revealed for number24, an upcoming original TV anime about a group of young men who form a rugby team at Kansai University. 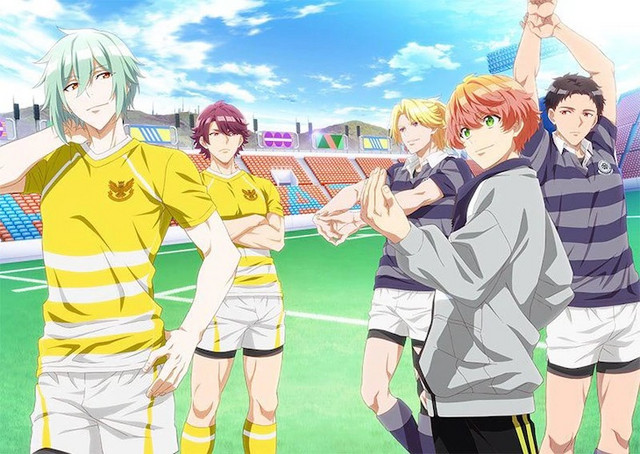 number24 is directed by Shigeru Kimiya and features animation production by PRA. The series will broadcast in Japan according to the following TV schedule:

Please note that some Japanese broadcast schedules count early-morning programming as late-night programming of the previous day, so for example the 27:05 time slot on Wednesday evening is actually at 3:05am JST on Thursday morning.