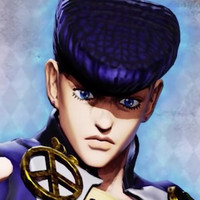 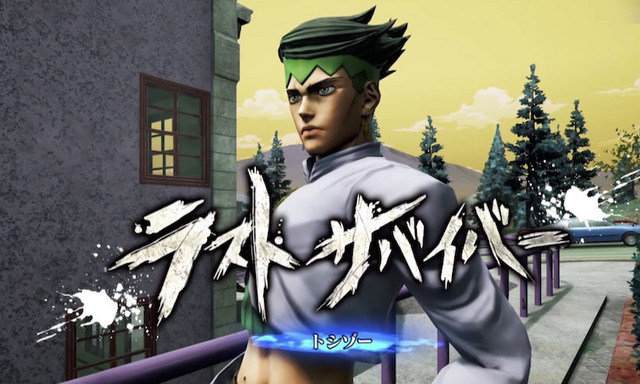 Two more character videos have debuted since we last checked in on the JoJo's Bizarre Adventure: Last Survivor arcade game, which makes its debut in Japanese game centers on December 18. The latest pair focuses on Josuke Higashikata and Rohan Kishibe, the latter of which is currently in the spotlight thanks to his new OVA episodes.

See how both look in the Stand battle royale game below.