Radwimps Releases English Version of Main Weathering with You Song 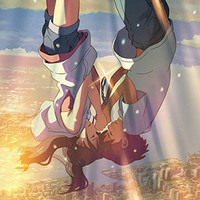 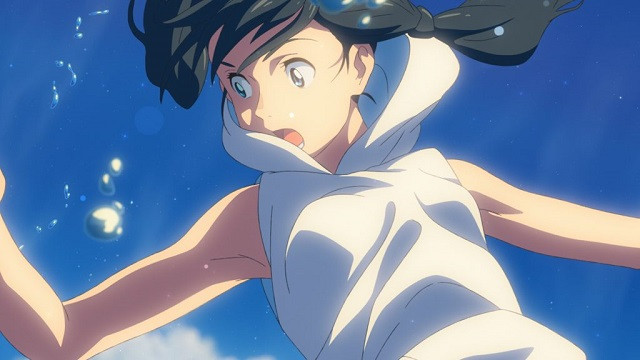 After making us weep with their music in your name., RADWIMPS once again collaborated with Makoto Shinkai on anime film Weathering with You, which was released in cinemas around the world earlier this year, and coming to the US in January 2020. As we reported on November 5, the "Weathering With You -complete version-" EP was released on November 27.

In the early morning of November 27, RADWIMPS tweeted that the EP had been released digitally on all the major platforms in both English and Japanese. Platforms include Spotify, YouTube, Amazon, Apple Music, and more. 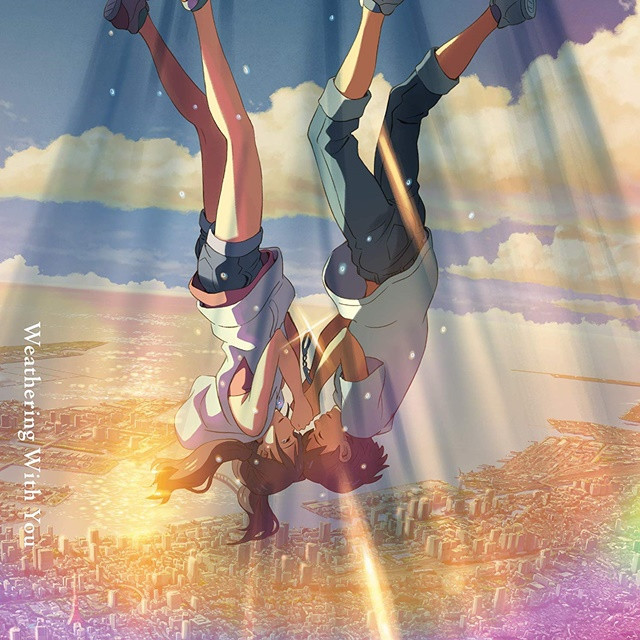 Surprisingly, an English version of “Is There Still Anything That Love Can Do?” was released alongside the Japanese versions of the songs on all major platforms. You can find your favorite platform through this link.

You can read both reviews on Weathering with You from the Japanese Premiere and US Premiere.