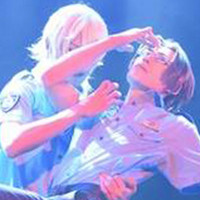 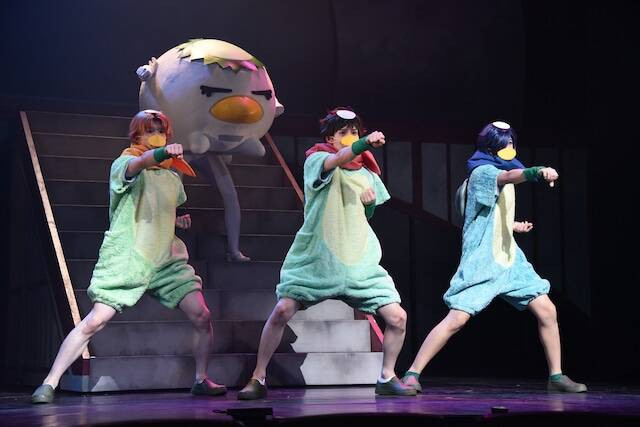 Anime director Kunihiko Ikuhara wow’d us with his butt catching kappas earlier this year with the surreal Sarazanmai, now the anime has been transported to the stage in the Sara ni Sarazanmai: Ai to Yokubō no Stage (Sarazanmai Once More: A Stage of Love and Desire) stage play. The first images from the opening night in Tokyo have been released and they’re just as outrageous as the anime they’re based on.

Check out the images from Comic Natalie below: 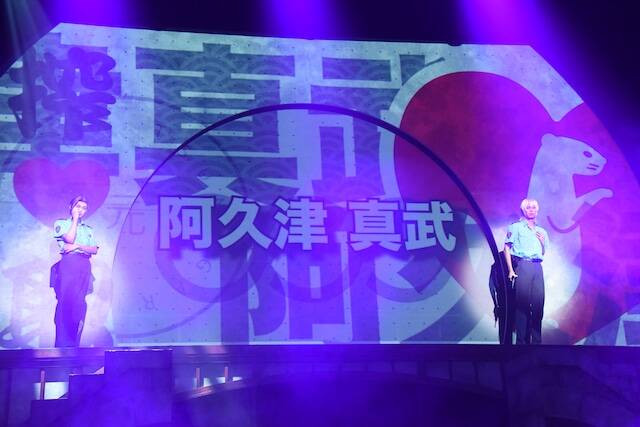 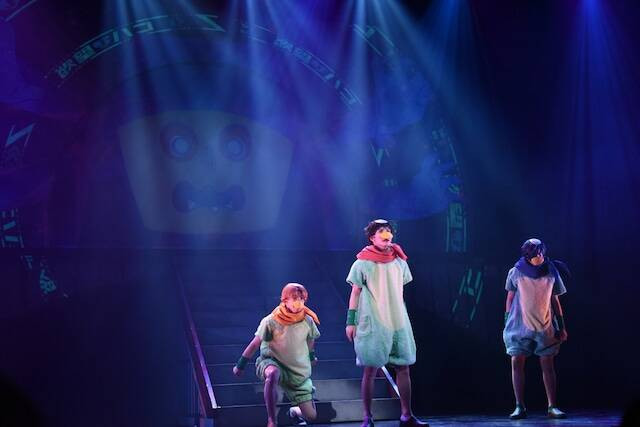 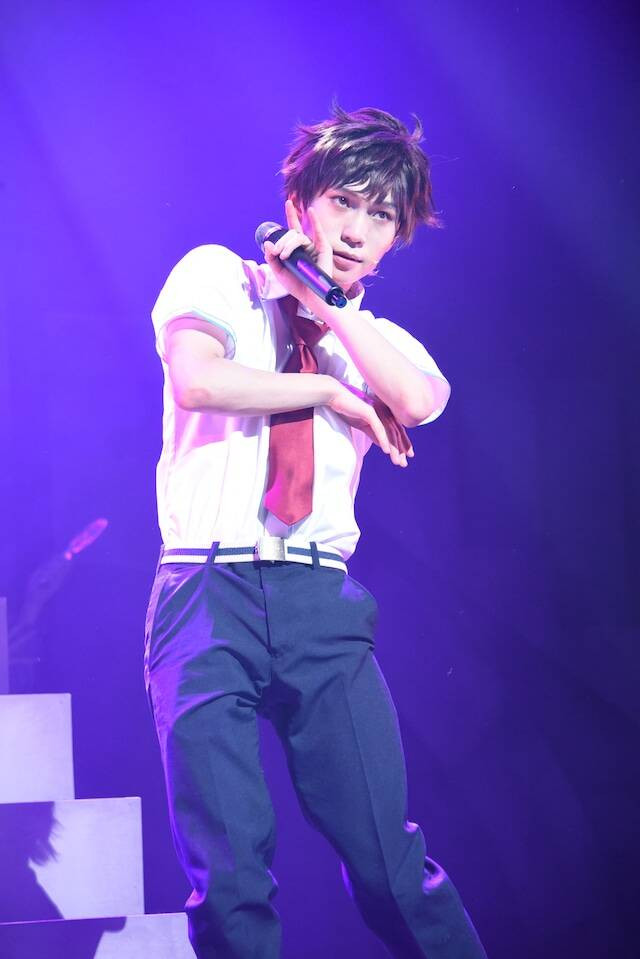 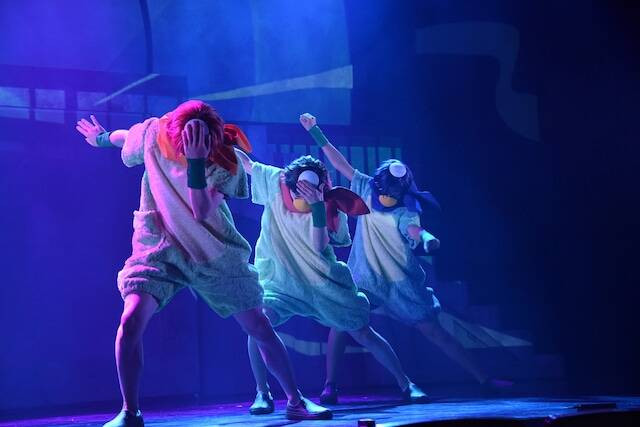 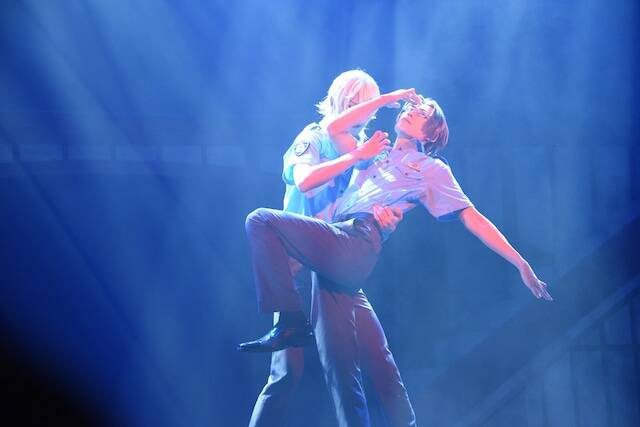 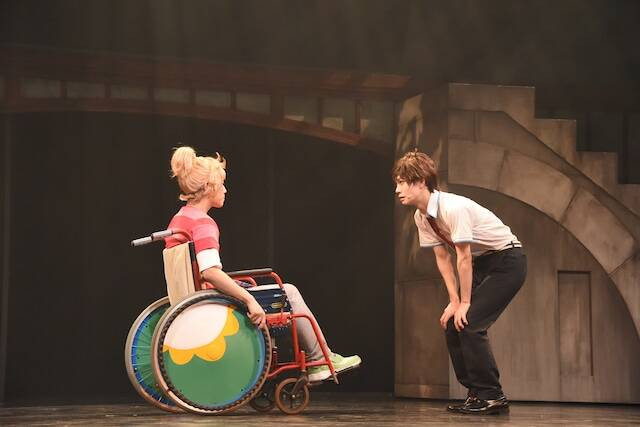 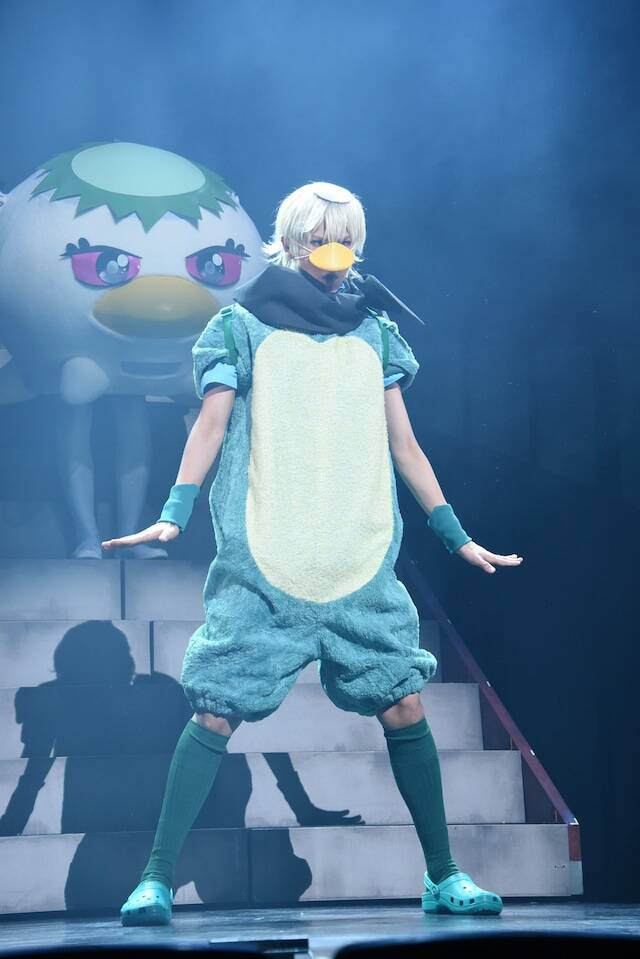 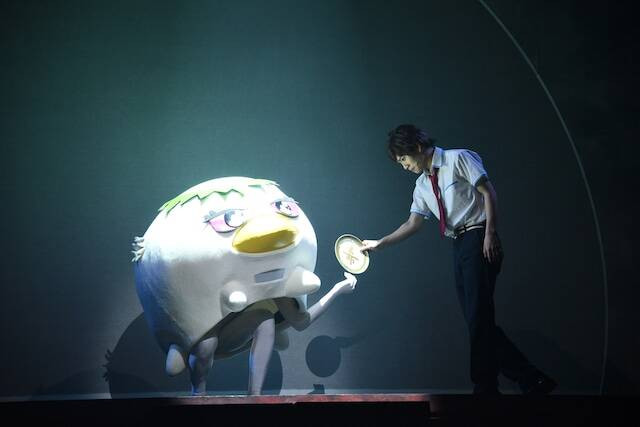 The main cast of the stage play is:

Sara ni Sarazanmai: Ai to Yokubō no Stage (Sarazanmai Once More: A Stage of Love and Desire) opened on November 28 at Theater 1010 in Tokyo and finishes up on December 1. The play then heads to Osaka on December 7 and 8 at COOL JAPAN PARK OSAKA WW. Naohiro Ise wrote and directed the play.