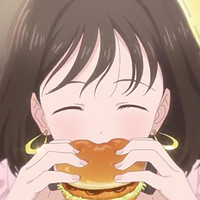 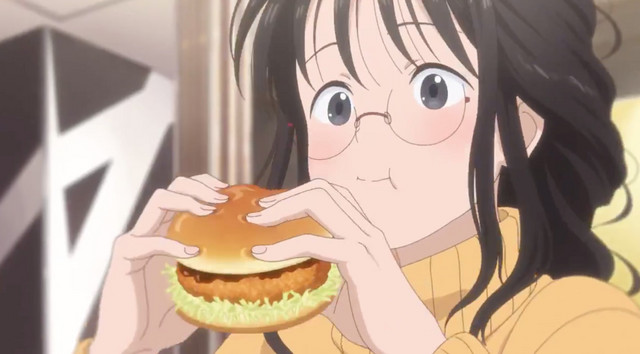 McDonalds in Japan is no stranger to using anime to promote its food or job opportunities, with Studio Colorido producing the CM’s and advertisements seen in stores all over Japan. On November 28, McDonalds Japan announced at a press conference that a new animated CM will be produced starring ex-AKB48 center Atsuko Maeda and voice actors Ayana Taketatsu (Kirino Kosaka in Oreimo, Leafa in Sword Art Online) and Aimi (Kasumi Toyama in BanG Dream!, Sherry in Plastic Memories).

McDonalds teased the project on November 27 on Twitter with this keyframe drawing: 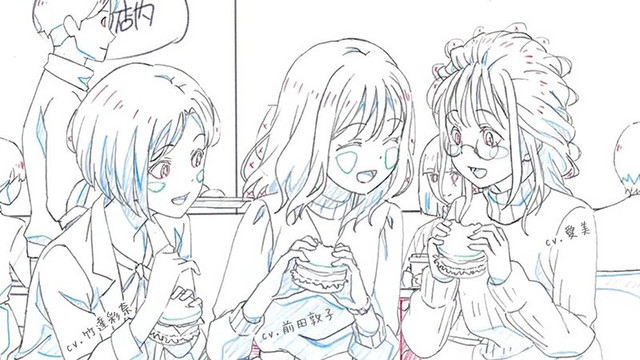 The CM is being made to promote the Gratin Croquette Burgers, which is a favorite for winter in Japan and only available for a limited time. During the press conference (video below), before singing the song being used for the CM, Maeda blushed and commented that it had been three years since she had sung in front of people formally. This was the first time all three of them had worked together on a song.

The new CM will start running on Japanese TV on December 3, and I can’t wait to try out McDonald’s limited-time Winter menu. Now … what to get for lunch? 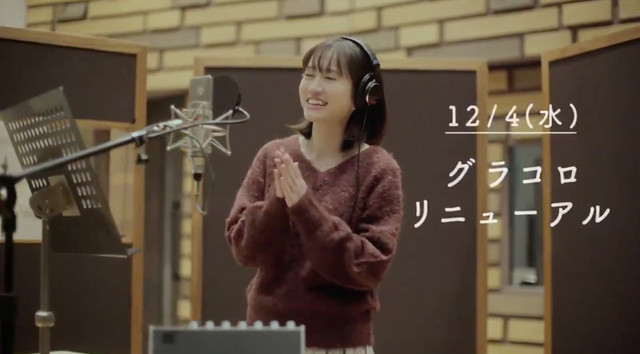