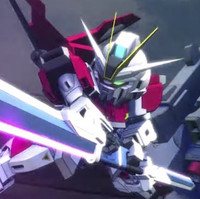 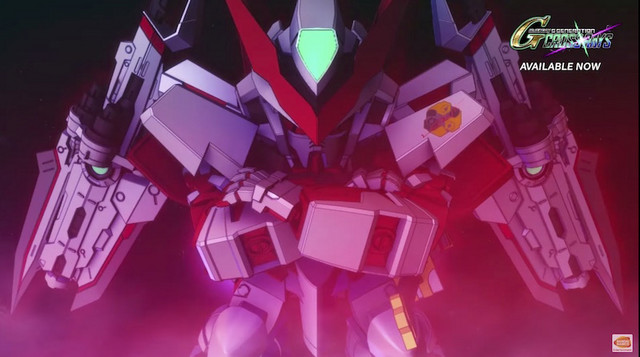 Fans of the super-deformed side of the Mobile Suit Gundam franchise can now enjoy the latest entry in the series in the west. SD Gundam G Generation Cross Rays launched this week on PC, so Bandai Namco Entertainment celebrated with a new trailer and info on Steam Early Bird Rewards.

Those who purchase Cross Rays between now and 4:00pm PST on January 6, 2020 will get special rewards, including the Sisquiede (Titans Colors) unit along with unique parts and character abilities.