Bandai Spirits is rolling out some vintage favorites with English subtitles 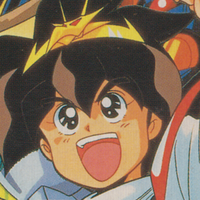 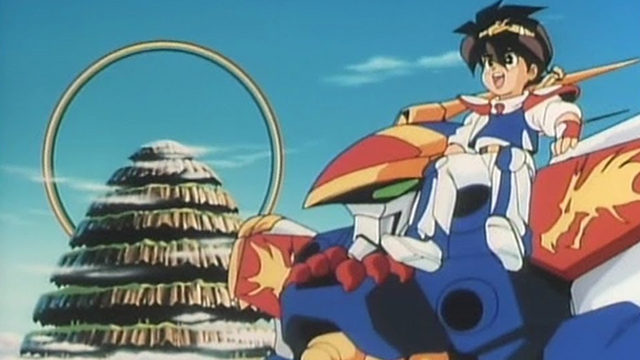 Feeling the need for some vintage mecha action? Head over to YouTube!

Bandai Spirits has just uploaded two whole series to celebrate the releases of new toy lines and anime series. At the fore is Mashin Hero Wataru, which is receiving a continuation this spring. You can now watch the whole original series, about a boy who leads a mecha of his own design through a multi-leveled fantasy world:

Also up in its entirety is Armored Fleet Dairugger XV. Known in the West primarily as the source of footage for "Vehicle Voltron," Dairugger XV is being re-released in anticipation of a detailed new Soul of Chogokin figure:

The best part? Both include subtitles in multiple languages! Just hit the Closed-Caption button in the corner of the video to turn them on.

There is currently no indication of an expiration date for either series's YouTube run, but it can't hurt to dig in early just in case.