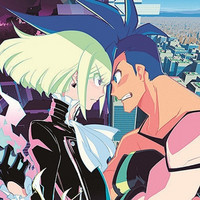 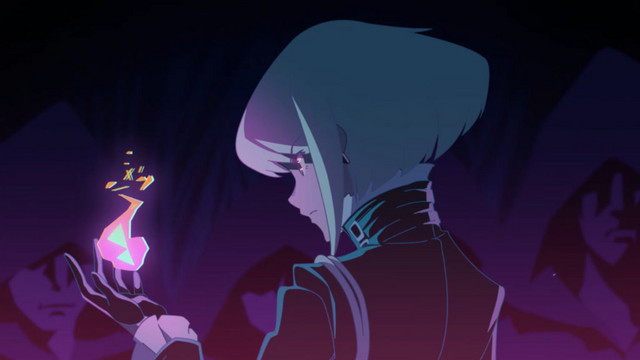 To heat Tokyo up in the chilly winter, PROMARE is bringing the warmth by having a special screening of the film with a live performance from the composer, Hiroyuki Sawano, during the film. This will be PROMARE’s first solo event. 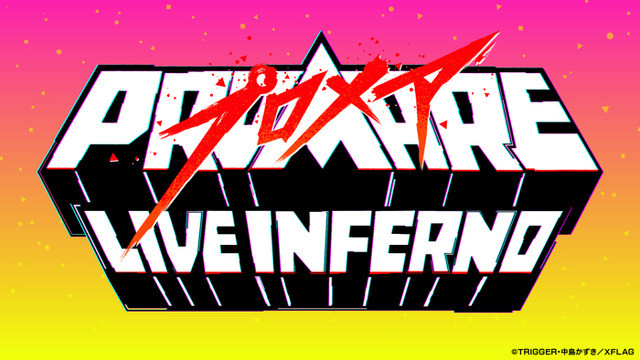 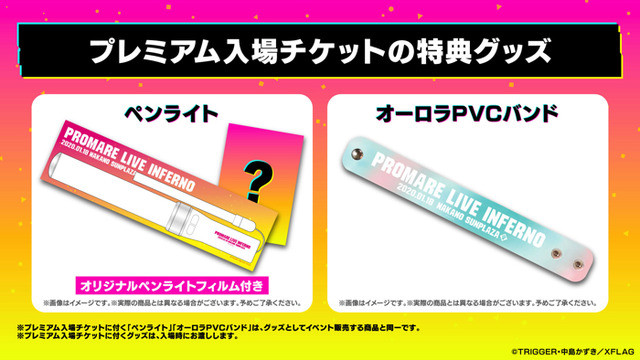 Advanced tickets for the event are currently being able to be applied for through a lottery via LivePocket until December 2, with the winners of the lottery being announced on December 6. General sales start on December 14. Regular tickets are on sale for 6,900 yen (US$63), with premium tickets which include the above items – the Promare LIVE INFERNO Penlight and Promare LIVE INFERNO Aurora PVC Band – are on sale for 12,500 yen (US$114). The PROMARE: LIVE INFERNO Aurora PVC Band is also being sold at a pop-up store on the day.