Series to premiere in Ciao's February 2020 issue next month 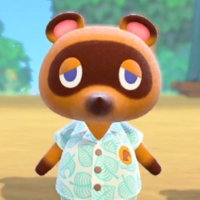 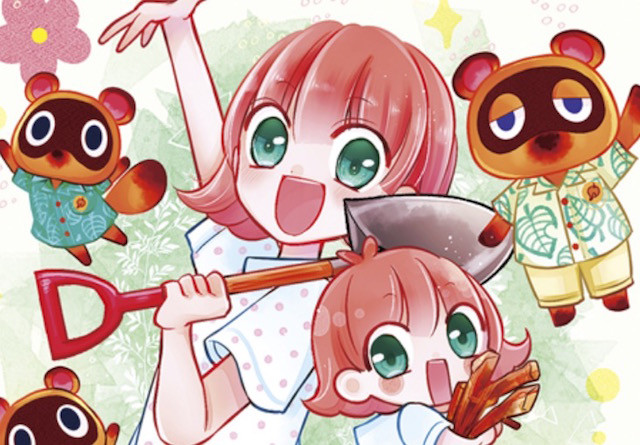 If you're as big a fan of paying Tom Nook a never-ending stream of Bells as we are, you'll be delighted to know an Animal Crossing manga is on the way to the shelves in Japan. The new series—which comes from author Minori Katō—is called Atsumare Dōbutsu no Mori: Nonbiri Shima Dayori (Gather Animal's Forest: Carefree Island News).

Next up for the game series is Animal Crossing: New Horizons, which hits Nintendo Switch on March 20.