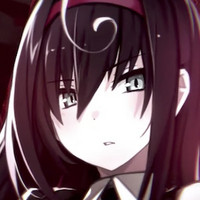 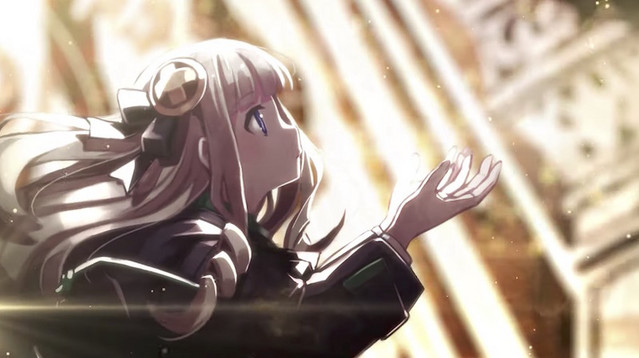 Earlier this month we learned that Death end re;Quest 2 is set to launch on PS4 in Japan on February 13, 2020. Now we finally have some more footage, and this video offers a peek at the opening movie for Compile Heart's sequel. Check it out to the tune of Gesshoku Kaigi's "Bug Fixer" theme song below.

As previously reported, the sequel will feature a scenario written by Makoto Kedouin and a new heroine illustrated by Kei Nanameda. The story aims to be one that even those who didn't play the first game can enjoy.