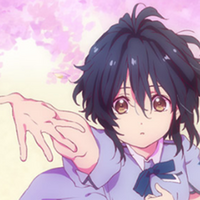 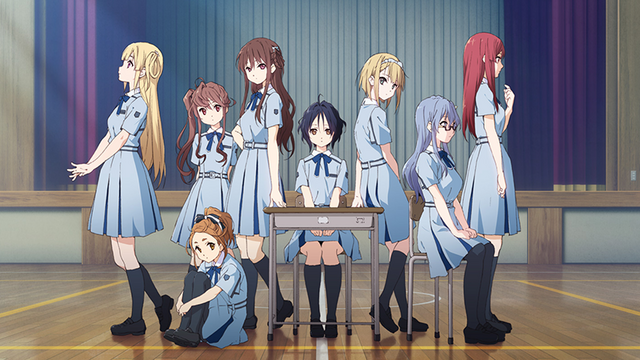 It's been a long road for 22/7, the mixed media idol project looking to create performers for the digital era. The anime iteration of the project is just around the corner, and a new key visual shows the eight leads in a dreamy sakura-scape.

The new visual was unveiled in the idol group's recent live show on AbemaTV, just one of many live and televised projects the rising stars are taking part in. The shy Miu Takigawa (CV Nagomi Saijou) is once again center stage: 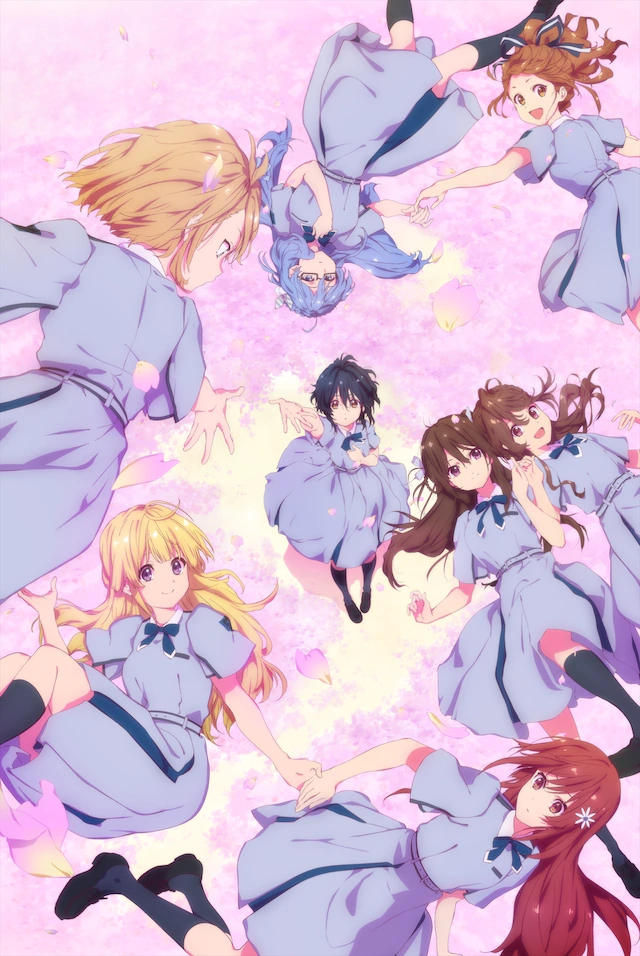 22/7 begins January 11 on TOKYO MX, Gunma TV, and others. A live screening of the first two episodes, along with live appearances from the cast, will take place January 4 at Shinjuku Baltic 9 in Tokyo. In the meantime, the cast are all over Twitter and YouTube, both in character and out of character.