Okko's Inn joins the main features in the indie category 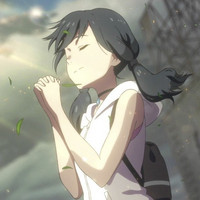 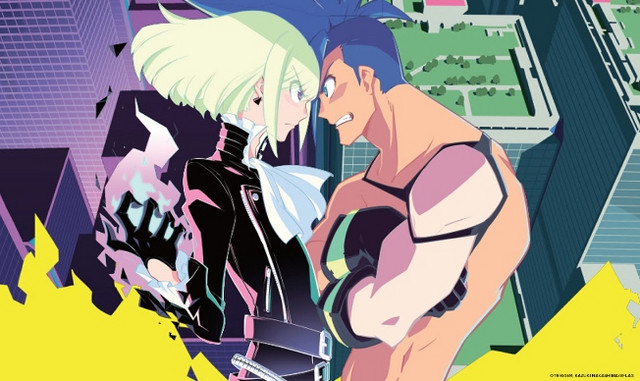 The nominees for the 47th Annie Awards have been revealed, representing a wide array of features and shorts showcasing excellence in animation. As usual, there's a little bit of anime in the mix, and this time the main honors go to Weathering with You, PROMARE, and Okko's Inn.

All three of these titles missed the opportunity to slip into the Best Feature category, and are instead being considered for Best Indie Feature. The term "indie" can be pretty nebulous, but I don't know if anyone would consider Madhouse to be an indie studio. Oh well!

You can see more nominees at the official Annie Awards website, and we'll find out who won what on Saturday, January 25, 2020.