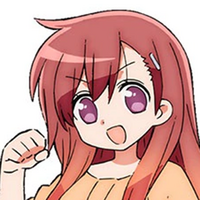 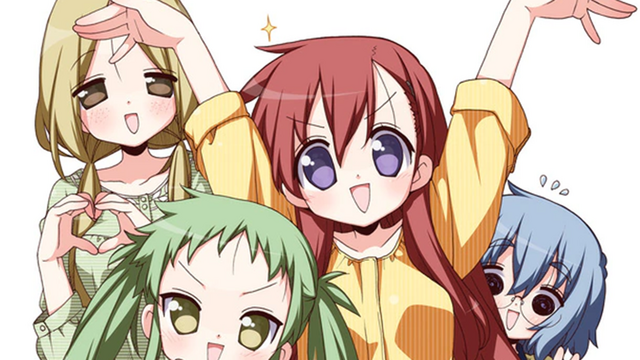 Eight aspiring stand-up comediennes are aiming for the top in the upcoming Maesetsu!, and the latest news from the new series includes full character art for our main cast.

Anime fans will immediately recognize the distinctive style of Lucky Star creator Kagami Yoshimizu in the art. Yoshimizu is credited as the creator of the upcoming original series, as well as supplying character designs. The show will follow four college-age girls, paired off into duos, and their rivals as they chase their dream of breaking into the stand-up comedy scene.

Check out the duos who will be working their way to comedy stardom: 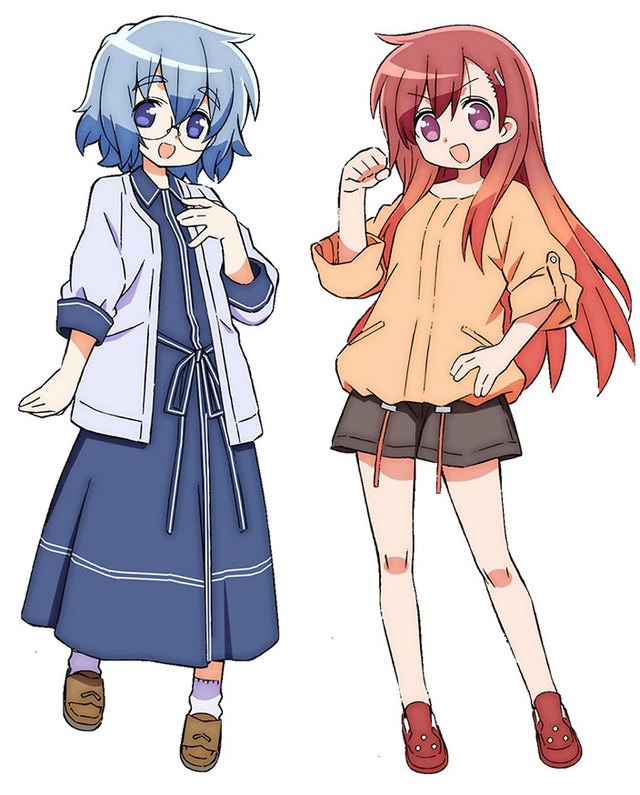 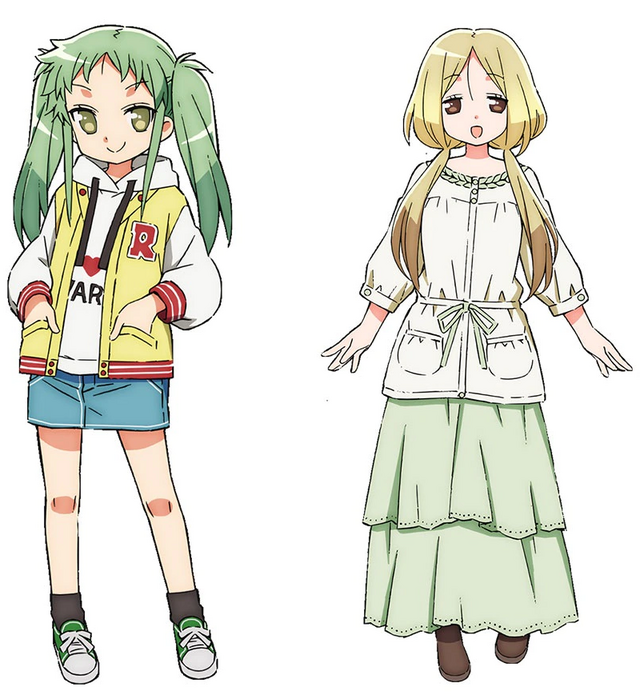 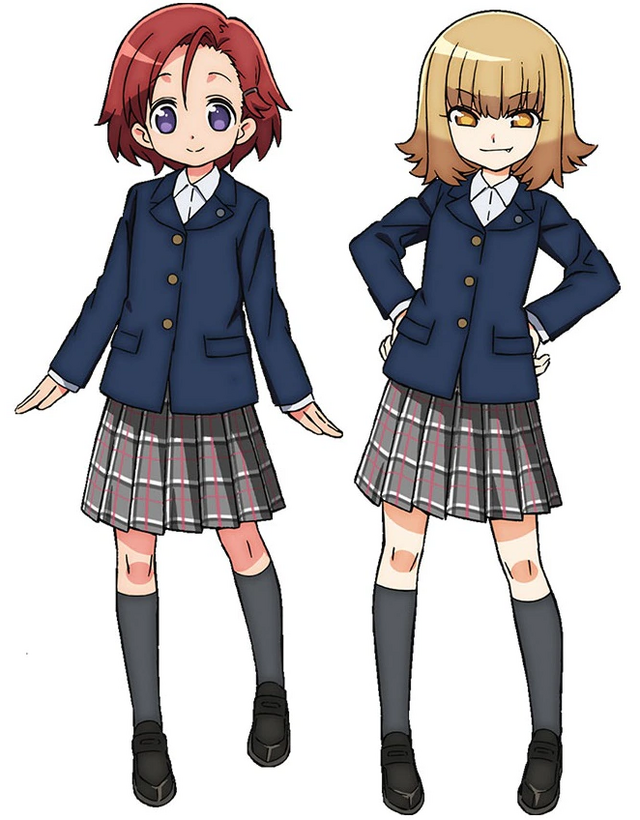 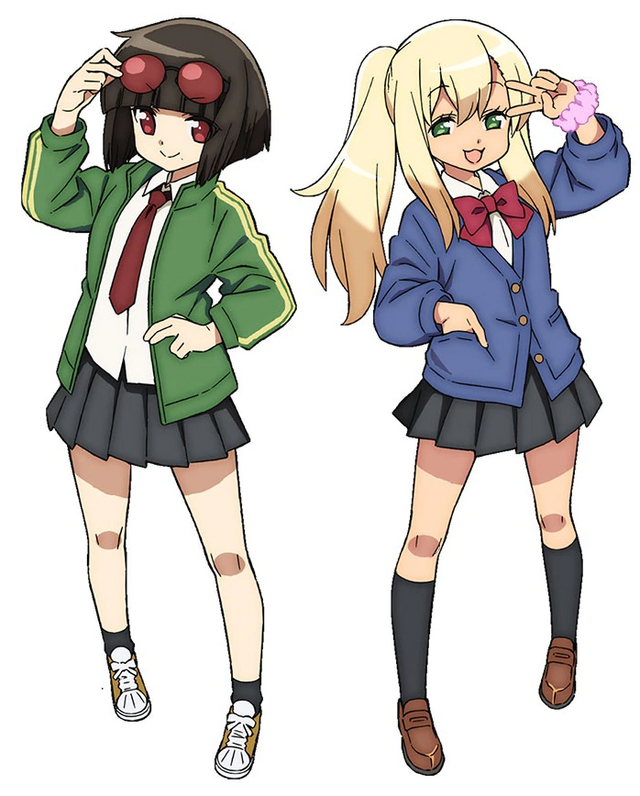 Also revealed in the new art drop were character designs for Freak!, a real-world comedy duo who will be appearing in the series. Junji Tomita (left) and Ubu no Hatsuna (right) will be voicing themselves: 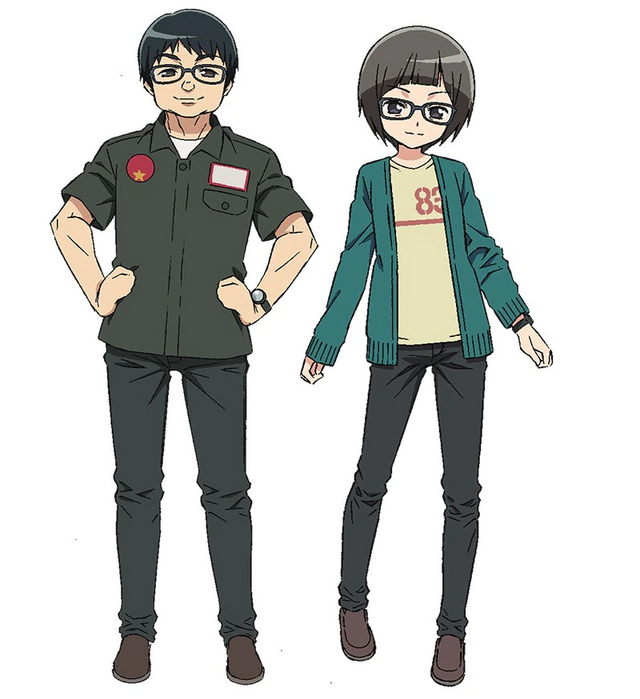 The series is set to premiere in Japan on January 7. A related broadcast, Maesetsu! Channel, will be premiering around the same time, with guest appearances by comedians and cast members.

Tags
maesetsu!
« Previous Post
Five Cast Members Fortify in "All points are divided to VIT because a painful one isn't liked." TV Anime
Next Post »
Attack on Titan TACTICS Cast is Ready for the Holidays in New Event
Other Top News
1 Comment
Sort by: