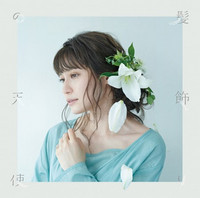 It has been confirmed that the songs from voice actress/singer Megumi Nakajima's latest double A-side 13th single "Suisou / Kamikazari no Tenshi" are now available on streaming services in Japan and abroad from December 6. The former is featured as the OP theme for the ongoing TV anime Hoshiai no Sora / Stars Align, while the latter is used as the ED theme for Ascendance of a Bookworm.

Three songs from the single: "Suisou," "Kamikazari no Tenshi," and "Natsu no Kioku" (excluding "Kairan") are now available internationally on Apple Music, Spotify, and YouTube Music. 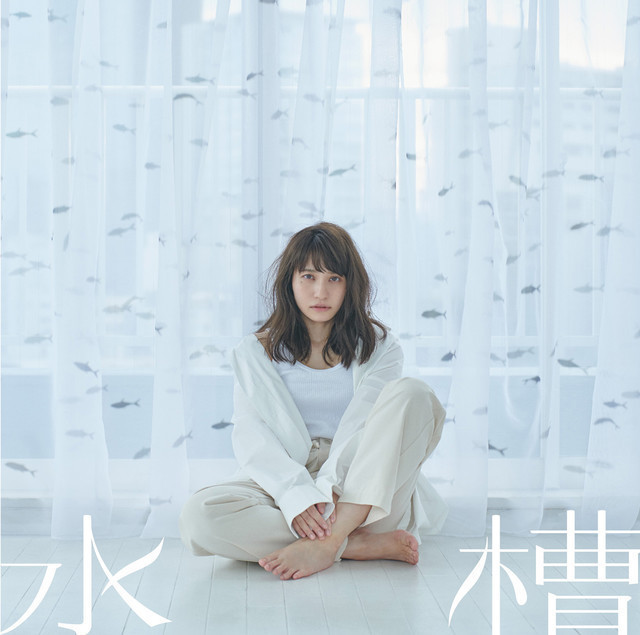 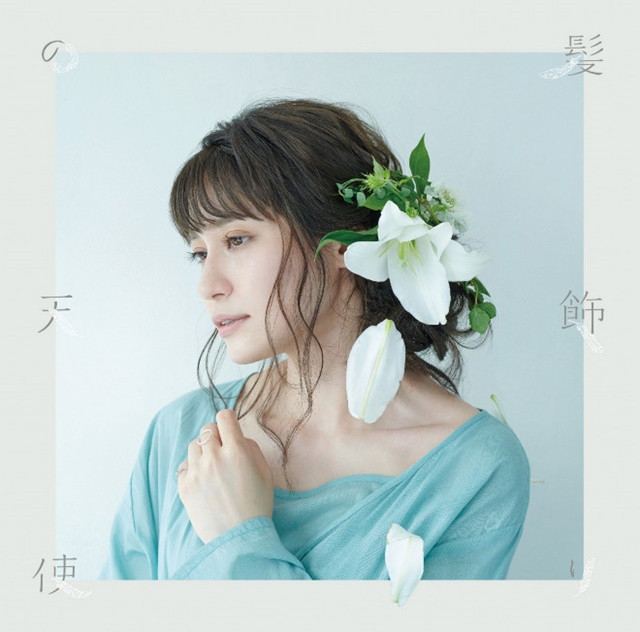