Folks who grew up with the saga reminisce fondly 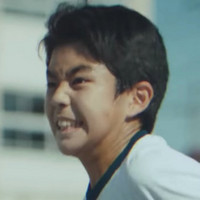 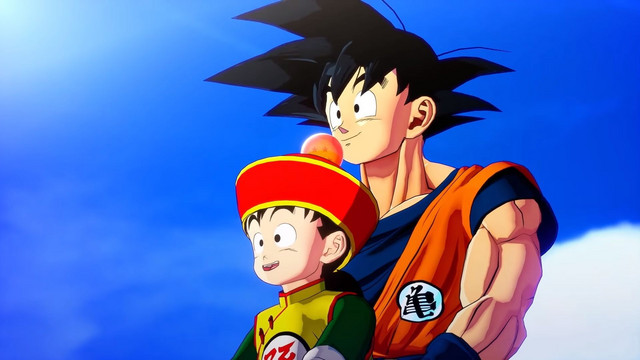 When your Dragon Ball game is all about retelling the entire Z saga, there's no better opportunity to tap into the nostalgia of long-time fans. Bandai Namco's new Japanese TV commercial for Dragon Ball Z: Kakarot does just that, as the working adults of today reminisce on their childhood spent adoring and imitating the unforgettable action of Goku and the gang.