Tsugumomo Returns in All its NSFW Glory with New PV

Next phase is due to premiere in April 2020 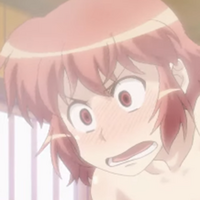 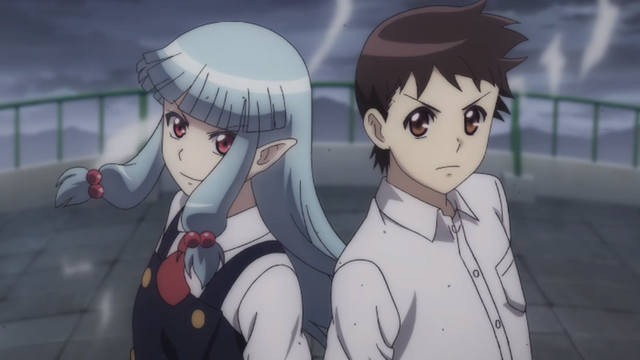 Kiriha and the other artifacts of Tsugumomo are waking up for a second season, and they're not alone!

The NSFW series about a young exorcist and the living artifacts who fight alongside him has so far run for one season and a crowdfunded "slightly H" OVA. The second season, punnily titled Tsugu Tsugumomo ("Next Tsugumomo"), will introduce a new set of characters to the mix: a trio of mysterious students and a tsugumomo girl in a black obi: 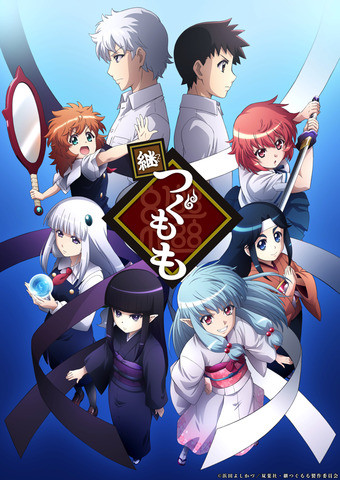 And a new PV shows cast members old and new in action. (As with the rest of the series, parts of the PV are NSFW):

Tsugu Tsugumomo is due to hit TV in Japan this coming April.

Tags
tsugumomo
« Previous Post
Ladiva Steps into the Spotlight in Granblue Fantasy Versus Promo
Next Post »
Drama Amps Up in New Trailer for Plunderer TV Anime
Other Top News
22 Comments
Sort by: