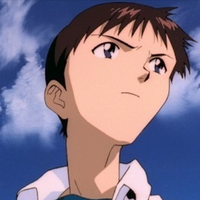 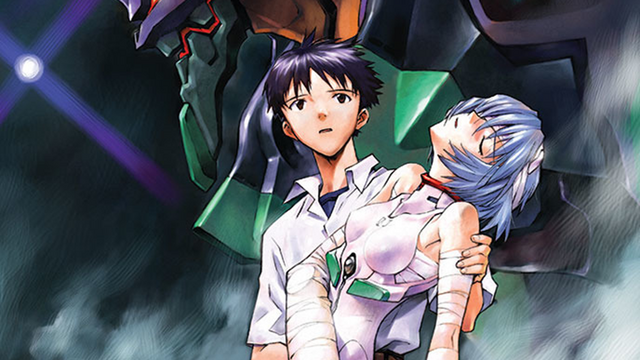 The new HD remaster of Neon Genesis Evangelion is coming out from behind the paywall for a limited time, provided you're a lucky viewer in the Kanto region.

The series, created by Hideaki Anno and originally broadcast in 1995, got its first streaming release earlier this year globally on Netflix. The upcoming broadcast will mark the first time the remaster has been offered for free viewing. 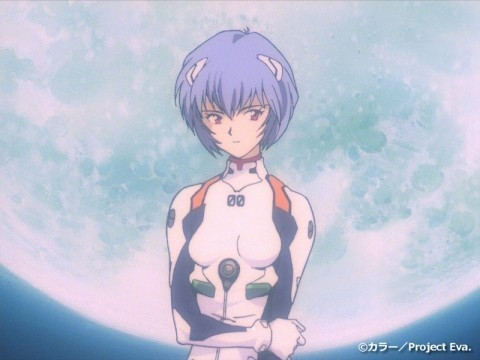