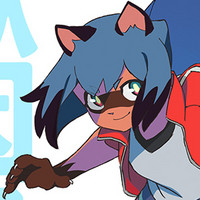 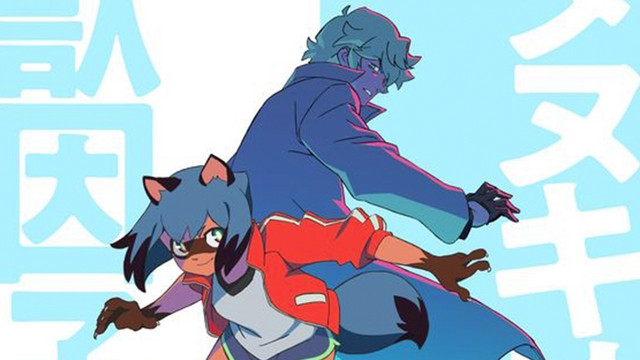 After being announced at Anime Expo 2019 in July, news on Studio TRIGGER's newest TV anime, BNA: Brand New Animal, has been sparse, until now. On December 9, the official website for BNA: Brand New Animal was updated alongside a new Japanese Twitter account, new cast additions, new key visual, and a release frame for the series. 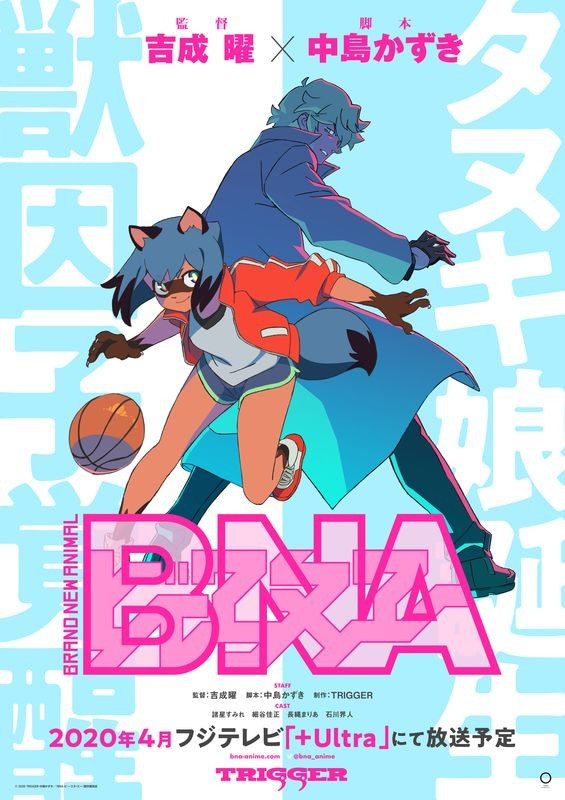 Leading the anime with their voices are the following:

BNA: Brand New Animal is being directed by Yoh Yoshinari (Little Witch Academia, Gurren Lagann designs) at Trigger, who said that “while BNA has ‘Brand New Animal’ in the title, it could either stand for ‘Beast New Age’, ‘Being Neo Animal,’ or even a portmanteau of beast and DNA.” Yoshinari hopes that everyone who watches the show “can feel the… sense of a new being that can change into anything” that the title captures.

Kazuki Nakashima (Kill la Kill, Batman Ninja) is providing the screenplay for the series, being the first time both Yoshinari and Nakashima have worked together. Nakashima had high praise for Yoshinari, saying “everyone knows that Yoshinari's anime are amazing.” 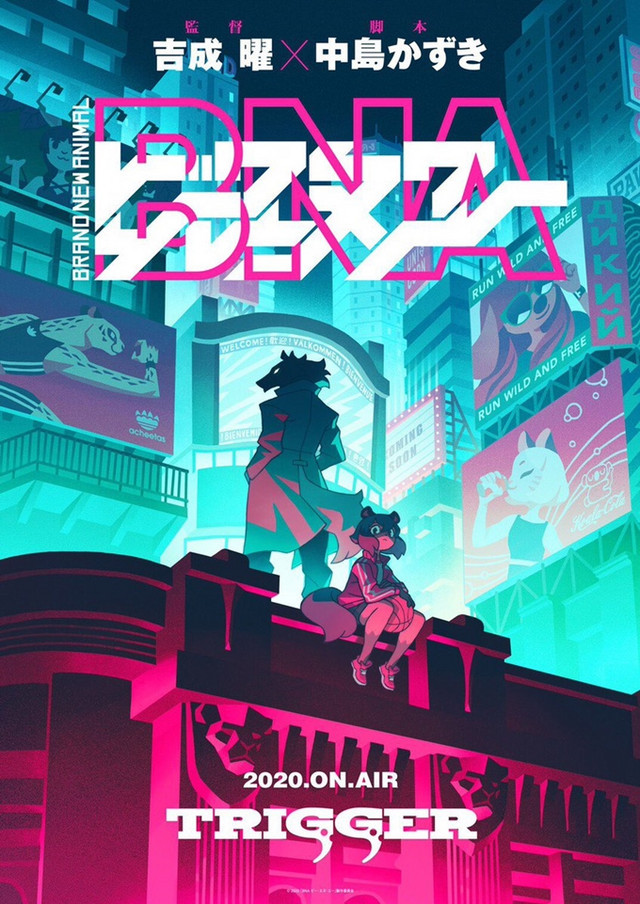 Finally, Ash Ketchum Caught The Best Pokémon Of All