Capcom highlights the Red Hero ahead of the February 25 launch 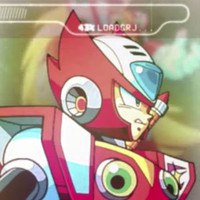 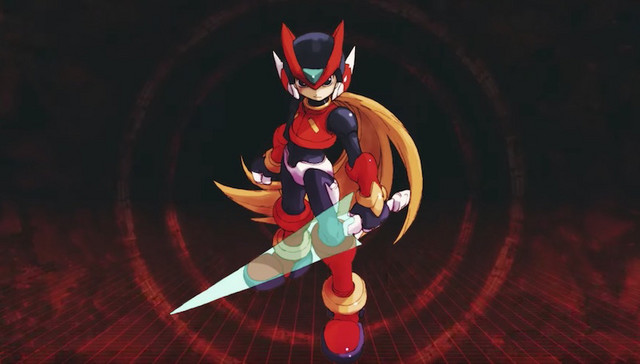 Starting on February 25, 2020, players will officially be able to dig into six more Mega Man games in the Mega Man Zero/ZX Legacy Collection. It should come as no surprise, but the latest trailer is all about Zero, AKA the "Red Hero," so soak up some more footage ahead of release below.

Mega Man Zero/ZX Legacy Collection was previously delayed by about a month. It packs in the first four Mega Man Zero games along with Mega Man ZX and Mega Man ZX Advent, and is coming to PS4, Xbox One, Switch, and PC.