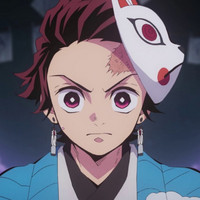 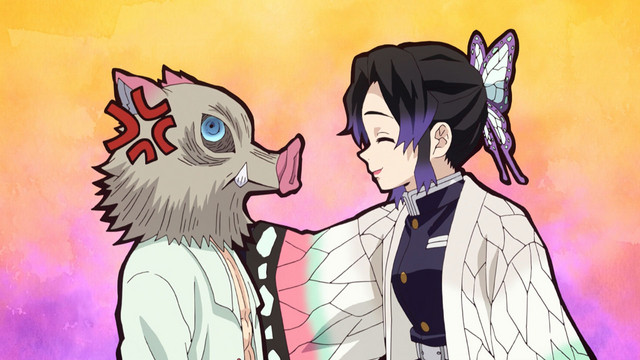 Google Trends released its Year in Search 2019, charting search trends across a wide variety of countries and covering a bunch of different topics. From top searches to outfit ideas and babies—a list which Baby Yoda had no problem topping in the United States—it's a solid overview of what everyone's been talking about over the past year. As for Japan, the top 10 searches of 2019 included the likes of Kyoto Animation and Demon Slayer: Kimetsu no Yaiba.

These two searches alone illustrate the ups and downs of what was a landmark year for the anime industry. The effects of the Kyoto Animation tragedy can still be felt almost exactly six months later, which is why it ranked as the 7th most searched term of the year. 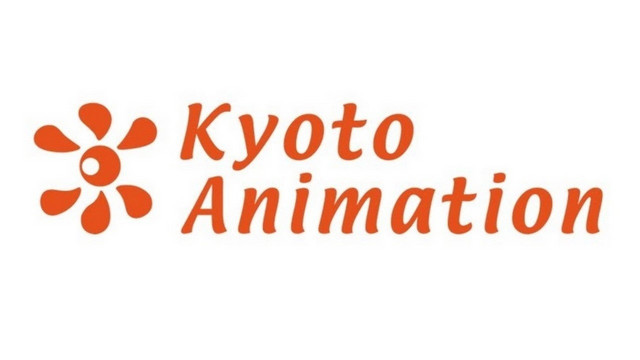 Naturally, this search term spiked when the arson attack occurred on July 18, with interest dropping after with the exception of a few bumps when KyoAni made the news again. If you missed it, be sure to check out Daryl's report from the memorial service.

Demon Slayer's search history has been on a steady upward trend ever since episode 1 aired on April 6. You can spot another spike on August 10, when the viral episode 19 aired, and it just kept going upward both toward and beyond the finale. Searches didn't drop again until mid November, but it started climbing again as the manga recently celebrated its 25 million copy milestone.

There's also the upcoming anime film to look forward to. 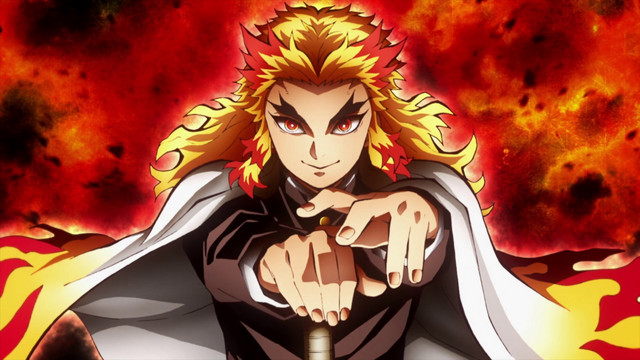 Dragon Quest Walk even made the list at the number 5 spot.

The top search in Japan went to Typhoon Hagibis, the most powerful and devastating typhoon to hit the Kantō region since 1968. The number two spot went to Reiwa, the name of the new era that kicked off on May 1.

You can see all the categories and countries over at the Year in Search 2019 page.