The comedy fantasy series has been streamed on Crunchyroll 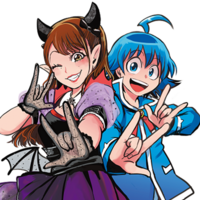 The special art is published in the latest second/third combined issue of Akita Shoten's Weekly Shonen Champion released today. The manga has been serialized in the magazine since March 2017 and has printed more than 1.4 million copies with 14 tankobon volumes.

Yu Serizawa is a founding member of six-member voice actress idol group i☆Ris and is best known as Mirei Minami in the PriPara anime series. "Debikyuu," whose lyrics were written by the manga author himself, was released as her second solo single in Japan on November 27, 2019, then ranked 20th in Oricon's weekly single charts. Serizawa in the collaboration illustration wears the same costume as the one for the CD single jacket and the music video. 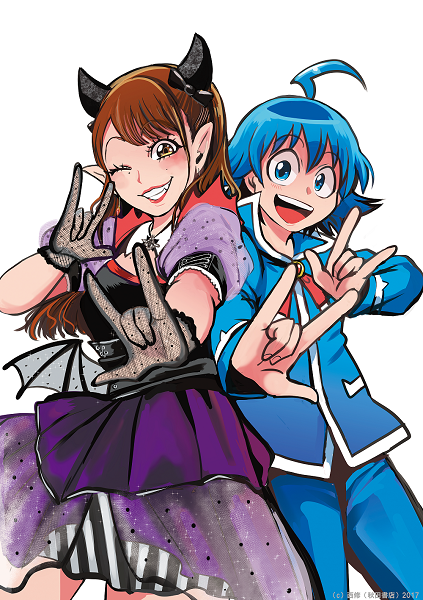 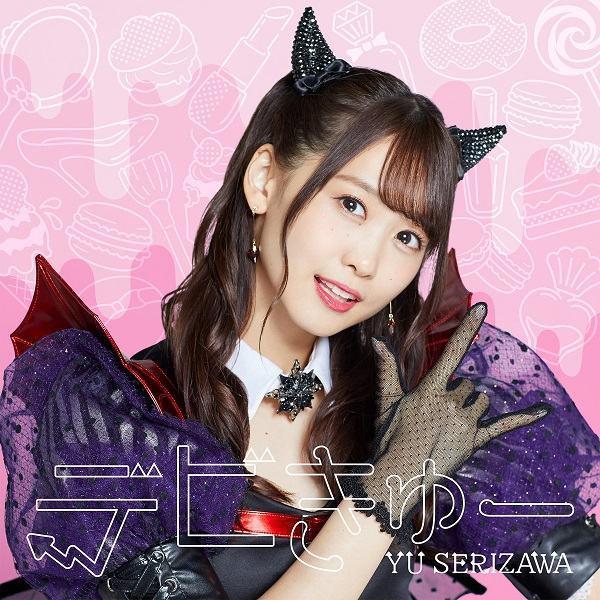