PROMARE Burns Its Way Through $2 Million at U.S. Box Office 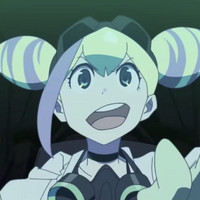 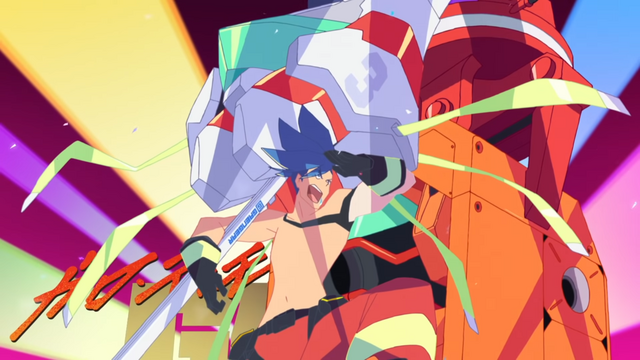 If you were on Twitter at all over the past week, you no doubt saw TRIGGER's anime film PROMARE all over your feed again. That's because the feature recently had its Redux screenings in the U.S., an event that managed to push its domestic numbers past the $2 million mark.

According to the current Box Office Mojo numbers, PROMARE has pulled in nearly $10 million across the regions in which it's been released theatrically thus far.

PROMARE, from director Hiroyuki Imaishi and @trigger_inc, pierced through the $2 million mark at the box office off of its return during the (redux) & 4DX events!https://t.co/Nzuk0dLuFj#PROMARE #プロメア pic.twitter.com/I4kii0UOKM

Did you get a chance to check out PROMARE in theaters? Let us know what your experience was like!

Tags
promare, trigger
« Previous Post
The Promised Neverland Live-Action Film Starts Cooking in December 2020
Next Post »
QUIZ: What Does Your Favorite Dr. STONE Character Say About You?
Other Top News
1 Comment
Sort by: