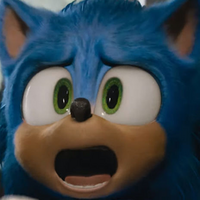 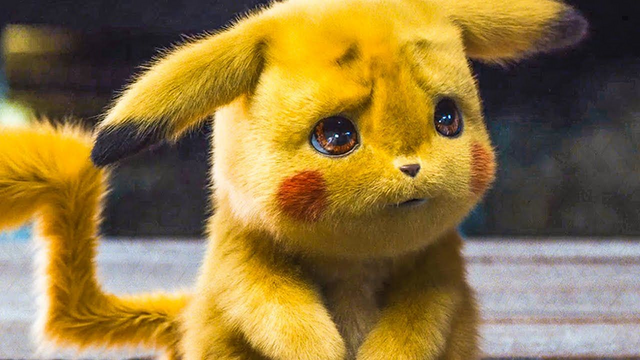 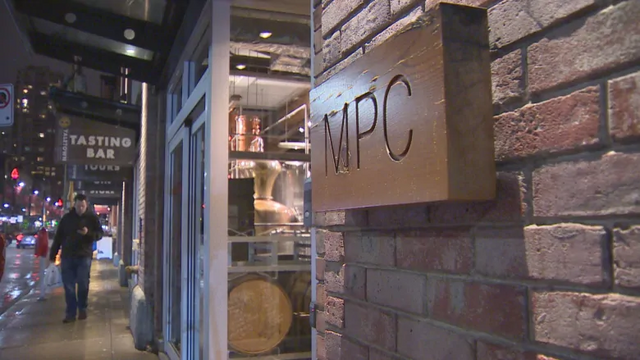 Tags
pokémon, detective pikachu, sonic the hedgehog
« Previous Post
Kids Have a Passion for Fashion in Smile at the Runway TV Anime Trailer
Next Post »
QUIZ: Which Character From Welcome To Demon School! Iruma-kun Are You?
Other Top News
17 Comments
Sort by: