Birthday Event for Re:Zero Heroine Ram and Rem to Return in Shibuya

A special bonus item will be distributed only on their birthday, February 2 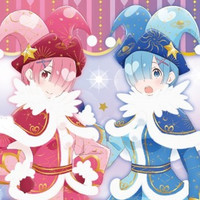 As reported several times, Shibuya Marui department store in Tokyo has offered special time-limited events for the birthday of the three heroines in Tappei Nagatsuki's popular light novel series Re:ZERO -Starting Life in Another World- since 2017, for Emila in summer, for Ram and Rem in winter.

"Re:Life of Ram & Rem's Birthday from Zero 2020," its third event for the novel's twin sister maid girls is set to be held between January 31 and February 16, 2020. The same event will be also held at Marui's Namba store in Osaka between February 6 and 16. This year's key visual features Ram and Rem in the clown's costumes.

Further details including the next year's limited products will be revealed at a later date, but it is at least confirmed that a special bonus item will be distributed only on their birthday, February 2. 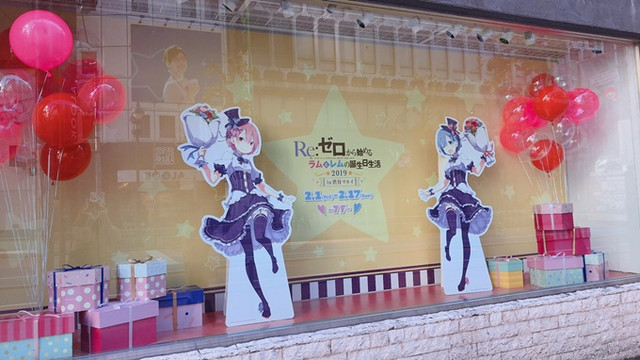 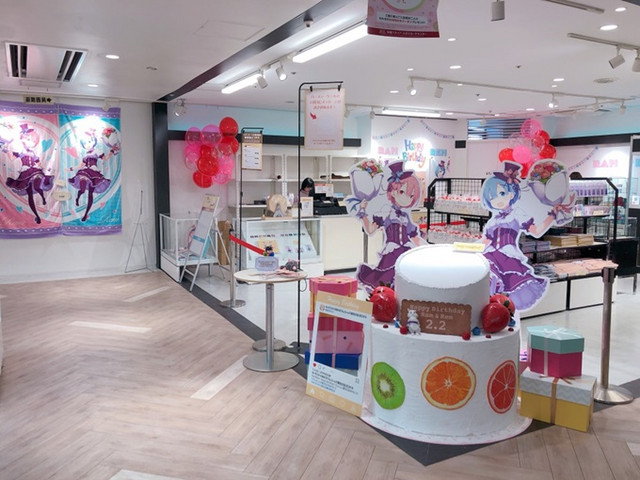 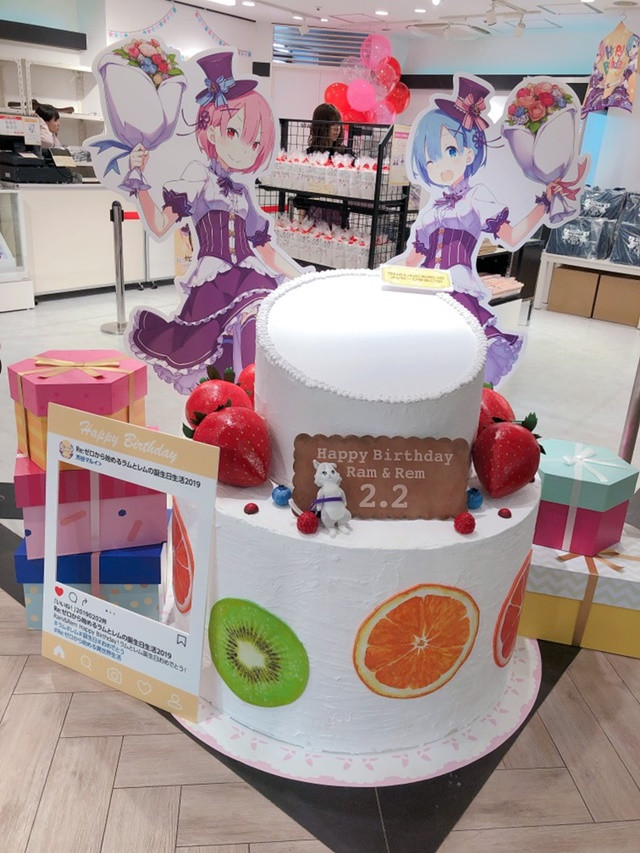 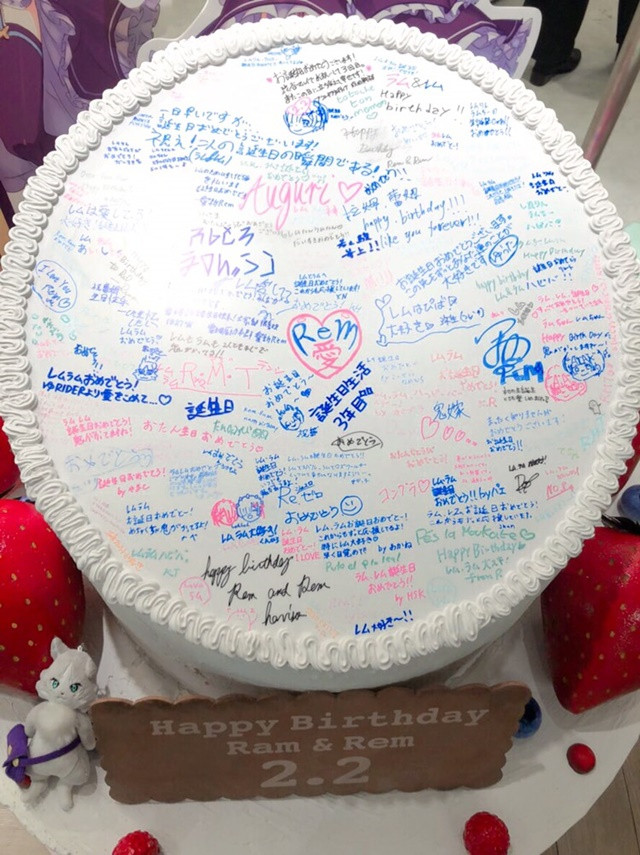 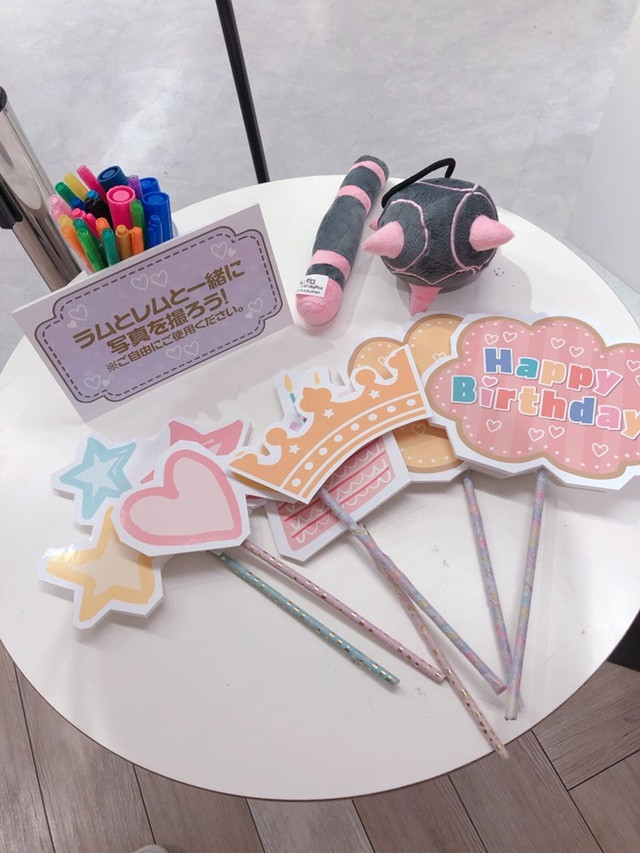 "Re:Life of Rem's Birthday from Zero 2017" key visual (only Rem was celebrated this year): 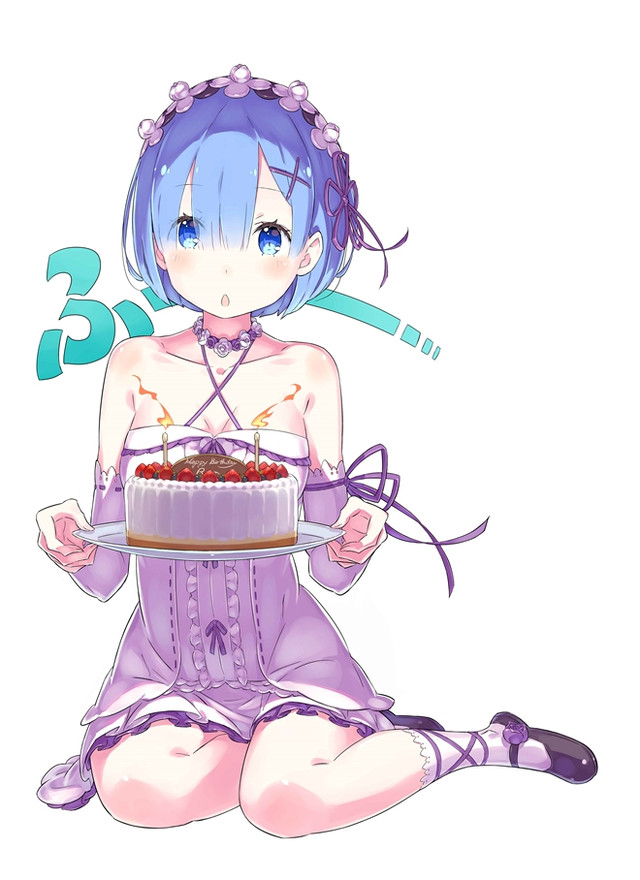 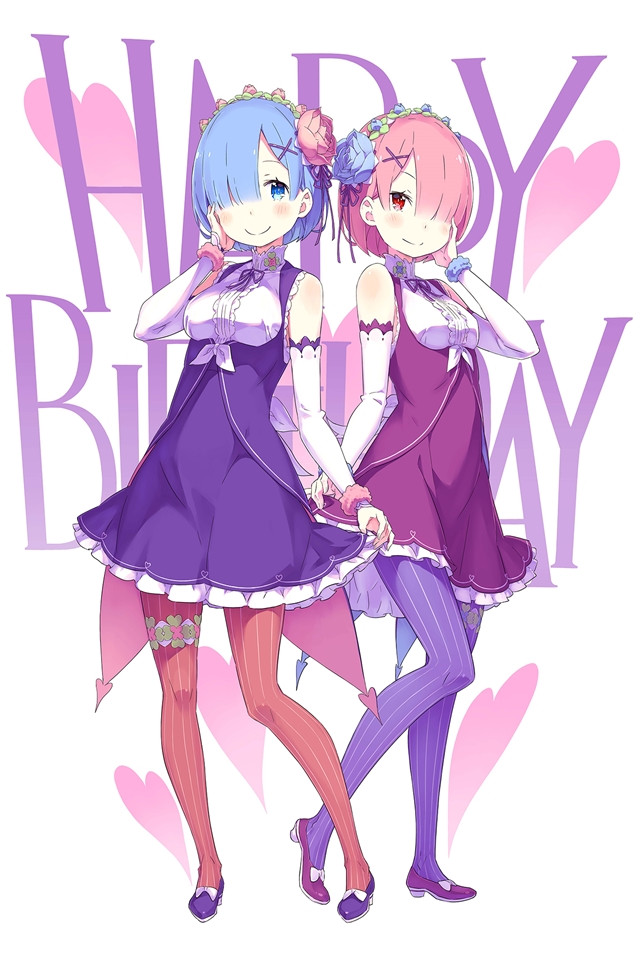 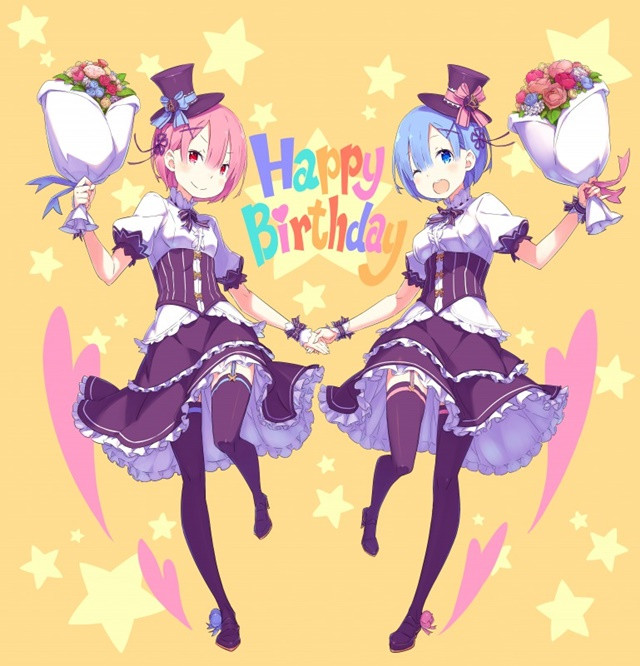