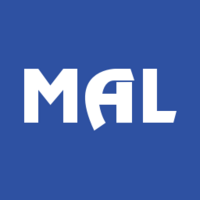 Anime social network and community MyAnimeList has announced that it has launched a new manga service whereby users will be able to read manga on the site legally. The service, known as MAL Free Manga is now live and features 5 titles, with more titles to be added in the future. The initial list of titles is linked below:

MAL Free Manga requires an account with MyAnimeList, but is otherwise free with titles also featuring legal purchase links, should readers want to collect any of the titles on offer in physical form.