Yakuza: Like a Dragon Trailer Shows More of Its Turn-Based Action

New trailer highlights everything from jobs to crafting 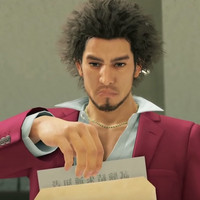 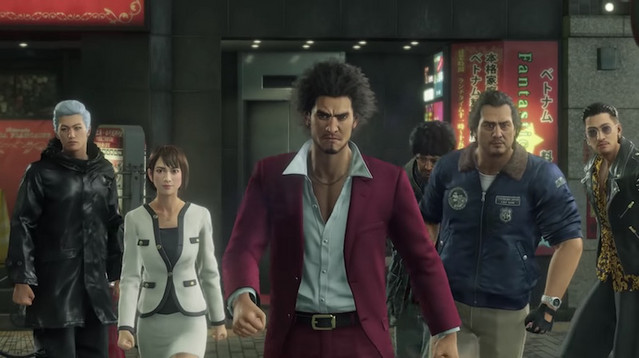 Sega recently went live with a new trailer for Yakuza 7, which is coming to the west as Yakuza: Like a Dragon. This one is pretty comprehensive, covering everything from turn-based battles and summons to jobs, crafting, locations, and beyond. Dig into the footage below, and look for Yakuza: Like a Dragon to hit PS4 in Japan on January 16, followed by the Americas and Europe in 2020.