Tamashii Nations rolls out an army of mecha 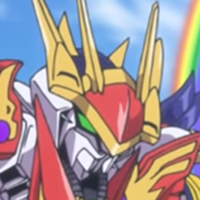 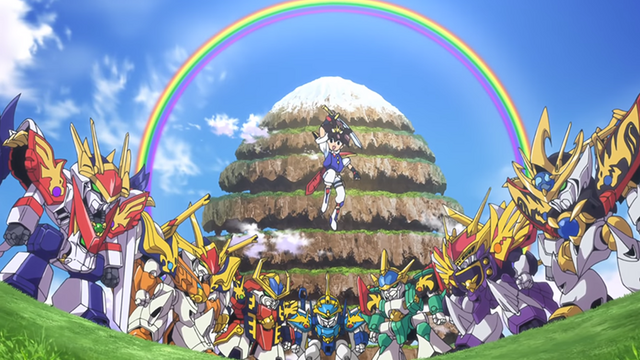 The upcoming continuation of Mashin Hero Wataru meants a whole army of new robots... so of course, they'll all be available from Tamashii Nations!

The Sunrise series starred a young boy transported to the land of Soukaizan, a multilevel mountain world he protected with the help of his robot Ryujinmaru. In this spring's Ryujinmaru of the Seven Souls, the loyal mecha will be split up into seven separate units, whih Wataru must find and combine to restore his robot. 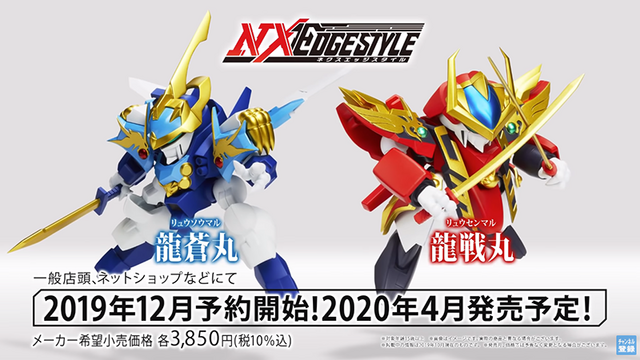 Along with the first announcement, Tamashii released images of Ryusoumaru (left) and Ryusenmaru (right). Joining the lineup are three more. Ninja mecha, has a giant star weapon and a hidden sword: 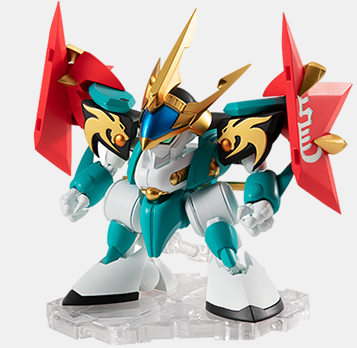 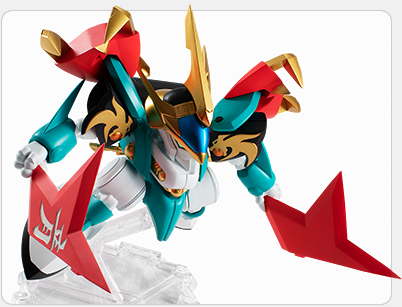 Ryugekimaru, a flying mecha who wields a fire sword: 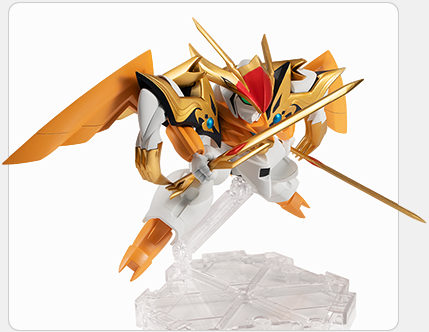 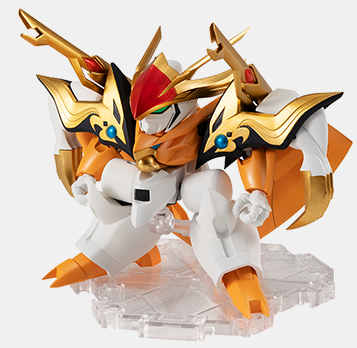 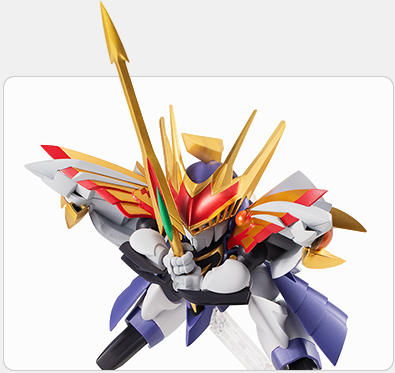 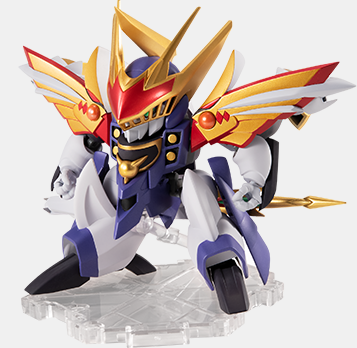 Two more—Ryukomaru and Kouryumaru—are yet to be revealed in toy form. 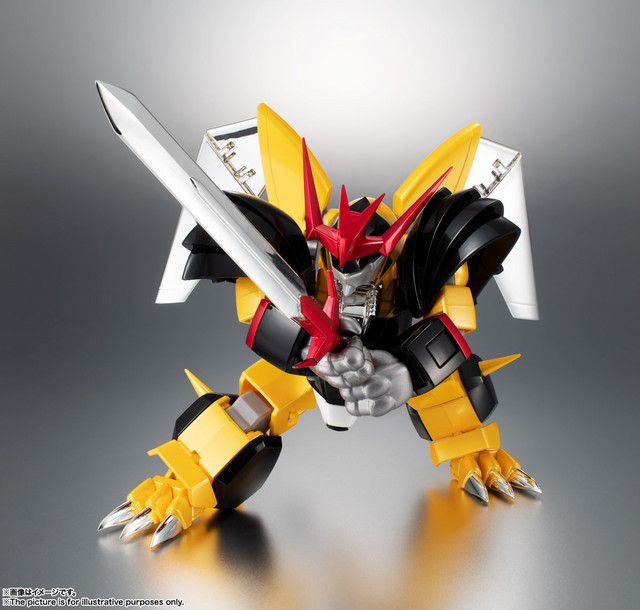 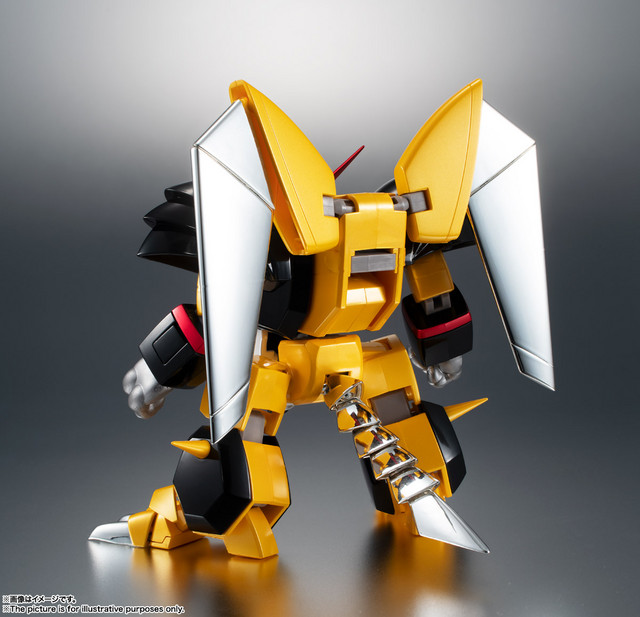 The new toys will be rolled out each month throughout 2020. Mashin Hero Wataru: Ryujinmaru of the Seven Souls will premiere this spring.

Kara Dennison is the co-founder of Altrix Books and co-creator of OEL light novel series Owl's Flower, with writing credits across the Internet. She blogs at karadennison.com and tweets @RubyCosmos. Her latest book, Vanishing Tales of the City, is now available from Altrix Books.

Tags
mashin hero wataru, tamashii nations, figure
« Previous Post
KANA-BOON and Ryokuousyoku Syakai to Helm New My Hero Academia Season 4 OP and ED
Next Post »
The Top 10 Most-Watched One Piece Episodes Of The Decade
Other Top News
0 Comments
Be the first to comment!
Sort by: